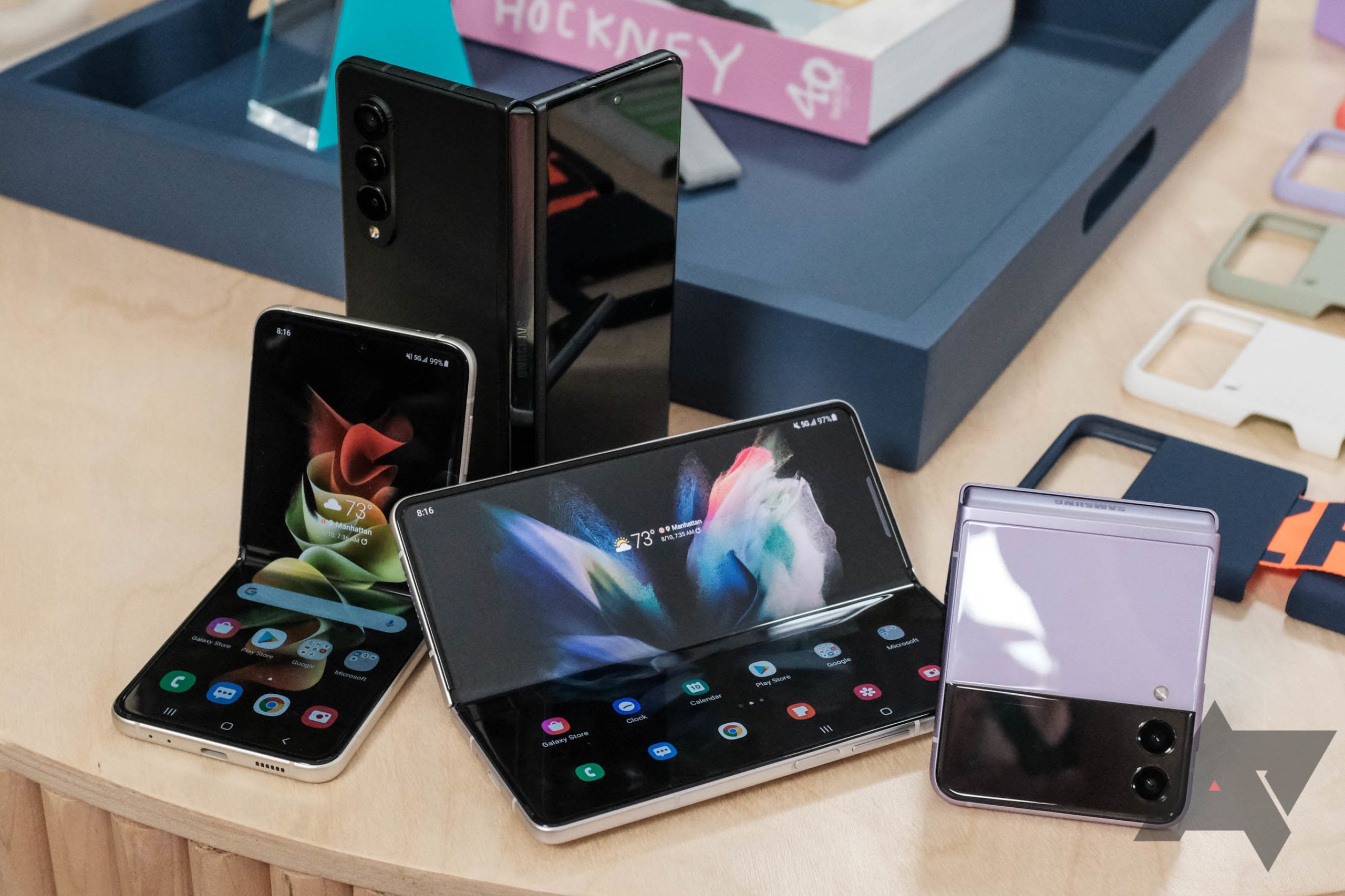 Would you even call the Duo a foldable?

What phone would you guess Bill Gates uses? Here’s a hint: it’s not the Lumia 950 — that phone’s almost seven years old now. A Surface Duo is a more pertinent guess considering it launched late last year and would befit the Microsoft co-founder. But it’s hardly an option for a daily driver — in our review, we found the form factor clunky, the battery life weak, and the software buggy among other issues. You’d be better off with almost any other phone. And as Gates revealed recently, he is.

In a Reddit AMA (Ask Me Anything), he mentioned that he’s using a Samsung Galaxy Z Fold3. Gates said that his choice boiled down to its folding phablet form factor which allows him to slim down his gadget load to just the phone and a portable PC (per SamMobile). It’s also likely that he wants a polished software experience, decent cameras, and a lengthy, timely update policy.

Still acting as one of the best reps Microsoft has, one could figure that the company’s ongoing collaboration with Samsung could also play a role. Thanks to the partnership between the tech giants, Galaxy devices are the companions of choice for Windows computers with enhanced features in the Phone Link bridge that allow users to run Android apps, check gallery content on their computers, and get two-way clipboard access.

In terms of pure hardware, you could make a case for the Surface Duo, which has two displays attached to a hinge to give you more screen real estate. However, the lack of screen continuity makes using it a considerably different experience from the Fold3.

The Z Fold3 is pretty much the best book-style foldable smartphone on the market, selling over 2.5 million units last years. In sheer numbers, its closest competitor is likely Huawei, which still suffers from a lack of Google services. And considering the political hot water that led that firm into that situation, it’s probably wise for Bill Gates to avoid being seeing with a Mate X.

Haroun became an Android enthusiast in 2014 and has been avidly following the industry since then. He’s into many things, but when not scouring the net for the latest tech news, you can find him on Haroun Tech geeking about America’s most popular sedan.