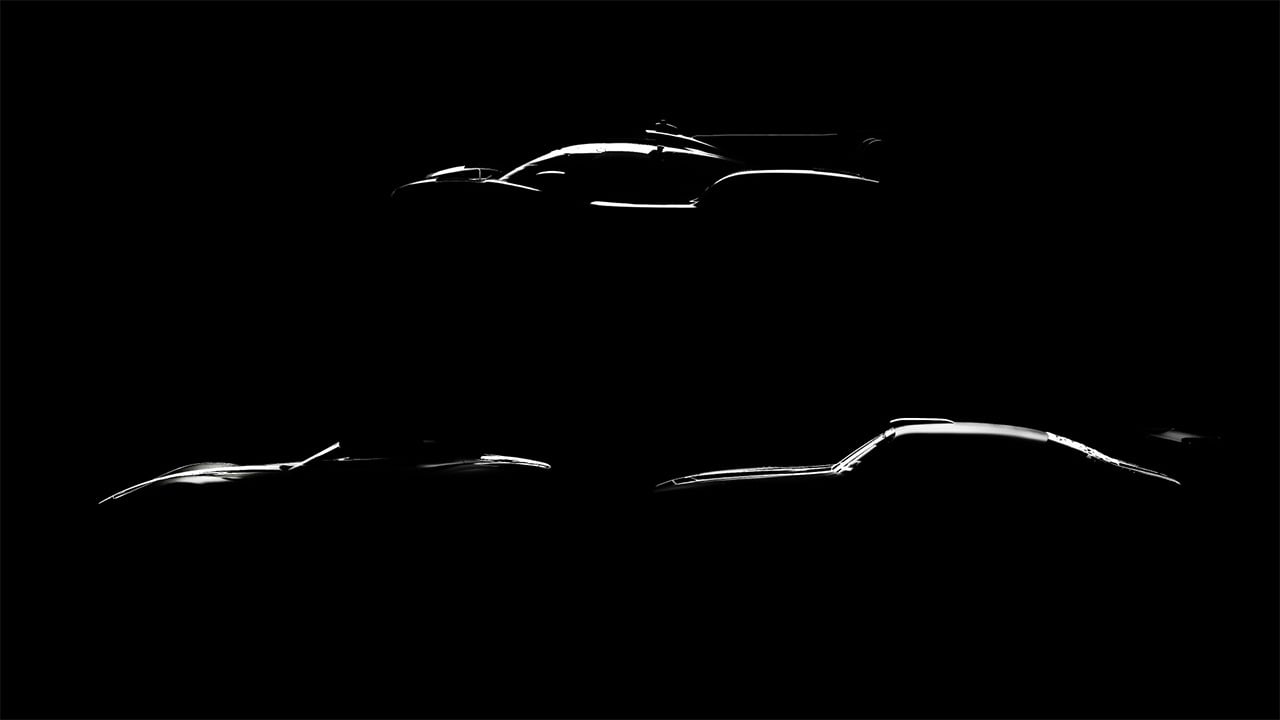 Gran Turismo series creator Kazunori Yamauchi has confirmed that a new content update will be coming for Gran Turismo 7 during the week beginning May 23.

Yamauchi took to social media to announce the update with his now-traditional “silhouette”. That’s a teaser for the vehicle content which will land with the update, consisting of side-on shots of the cars in heavy shadow and lit from above.

Along with the image, Yamauchi confirmed that the update will arrive “next week”, although there isn’t as yet an exact date. In all likelihood it will be towards the end of the week, but GT updates have no set day of the week.

It’s an update we’ve been expecting, thanks to an earlier announcement from Toyota regarding the 2022 Toyota Gazoo Racing GT Cup. The schedule includes a race on June 5 for a car that isn’t in GT7 at present, requiring an update before then to add it. As we can see from the Tweet, it’s one of the three cars included.

That’s the Toyota GR010, the company’s entry in the new Le Mans Hypercar category. This new class of top-level endurance racers sought to end the incredibly expensive LMP1 class in order to encourage more entries, by imposing cost caps and limits on aerodynamics, although a road-relevance stipulation seems to have fallen off the radar.

The GR010 is based on the successful TS050, which won Le Mans three times in a row — including twice in a single season thanks to a calendar change. It’s perhaps unsurprising then that the GR010 also won Le Mans on its first outing, scoring a 1-2 in the 2021 race.

Also readily identifiable is the bottom-right car, and it’s a vehicle that’s been waiting seven and a half years to make its Gran Turismo debut.

The GoPro Rampage 1970 Camaro by Roadster Shop won the Gran Turismo Award at the Specialty Equipment Market Association (SEMA) show in 2014, the prize for which is a digital recreation for inclusion in a Gran Turismo game.

It looked like the Camaro had been skipped, with every previous winner already making an appearance in Gran Turismo and the 2015 champion Fugu Z making its way into GT Sport. However the LS7-powered Camaro, with extensive use of carbon fiber in its body panels, will finally arrive with the May update to GT7.

The final car, in the lower-left corner is proving harder to identify at the moment. From the shape it’s a front-engined, rear-wheel drive car, with a targa-style roof. While the likeliest candidate at the moment is a C3-generation Corvette, it’s one that remains a bit of a mystery for now.

Of course fans will also be expecting other things in the update, from bug fixes and quality of life tweaks, to new events in the game expanding the single-player offering. The ability to sell cars, as mentioned in a previous message to the fans, is a potential new feature, but no date has been confirmed for this yet.

As for other new content, such as tracks, we wouldn’t be expecting anything just yet — although Polyphony Digital often surprises us!

We don’t have a solid date for the update just yet, so watch this space for more.

My Summer Vacation Gets English Release

Everything Shown At The Nintendo Direct Mini: Partner Showcase

My Summer Vacation Gets English Release