US official: Israel ‘enthusiastic’ about Biden’s restoration of aid to Palestinians 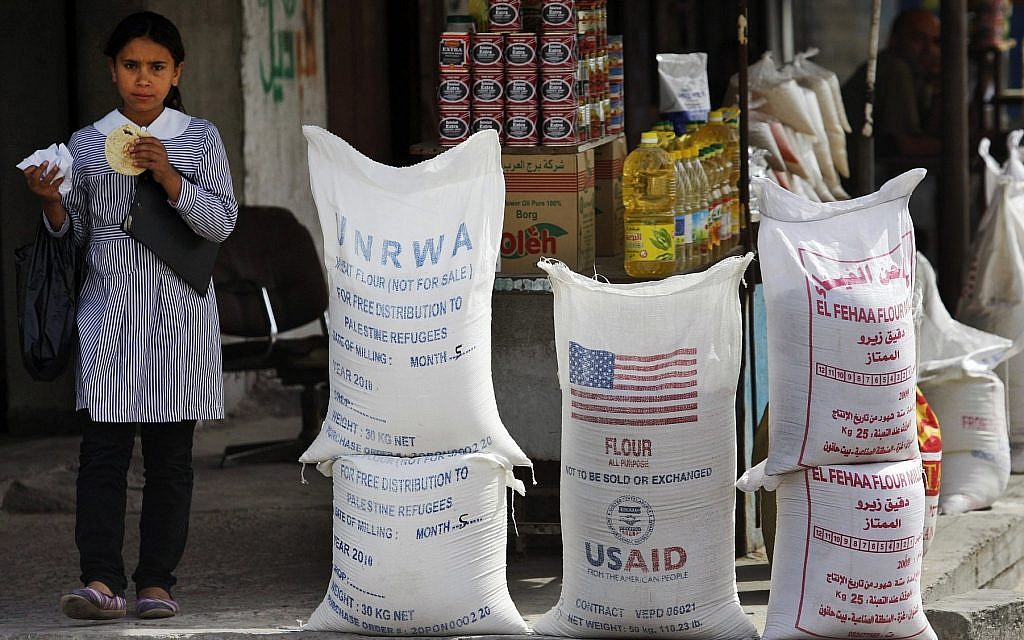 Israeli officials have expressed “enthusiasm” to their American counterparts over the Biden administration’s restoring of aid to the Palestinians after it was almost entirely cut off by the Trump administration, a senior US official said.

“We see a lot of enthusiasm on the part of the government of Israel to resume this assistance out of concern for the destabilizing effects of cutting off assistance [and] the fundamental recognition that economic stability plays a critical role,” US Agency for International Development Administrator Samantha Power said during testimony Tuesday before the House Foreign Affairs Committee.

Power appeared in order to answer questions from the panel regarding USAID’s entire budget for the 2023 fiscal year, but received a disproportionate amount of questions from lawmakers from both parties regarding US aid to the Palestinians.

US President Joe Biden has restored over $500 million in assistance to the Palestinians since entering office. The vast majority of those funds have gone to the UN agency for Palestinian refugees, but about a quarter of it has gone to USAID for various humanitarian and economic projects in the West Bank and Gaza.

This assistance was cut by former president Donald Trump after the Palestinian Authority refused to engage with US peace efforts. Ramallah severed ties with Washington in 2017 after Trump recognized Jerusalem as Israel’s capital.

US law bars financial assistance directly to the PA, namely due to Ramallah’s welfare program, which includes payments to security prisoners as well as the families of those convicted of carrying out attacks against Israelis.

In this Tuesday, March 23, 2021 file photo, former U.S. Ambassador to the United Nations, Samantha Power testifies before the Senate Foreign Relations Committee to be the next Administrator of the United States Agency for International Development (USAID), on Capitol Hill in Washington. (Greg Nash/Pool via AP, File)

Nonetheless, several Republican lawmakers pressed Power as to whether any US aid was reaching the PA. In response, the USAID administrator expressed “great confidence” that her agency adheres to the Taylor Force Act, the legislation barring aid to Ramallah so long as it continues its controversial stipends.

While Israel has also passed legislation sanctioning the PA over what it brands as the “Pay to Slay” policy, officials in Jerusalem have repeatedly expressed concerns over Ramallah’s economic woes. Defense Minister Benny Gantz and Regional Cooperation Minister Issawi Frej have urged European donor countries to increase aid to the PA to prevent its collapse.

Power also said during Tuesday’s hearing that her office is in regular contact with the Israeli government regarding water, sanitation and peace-building projects the agency is looking to advance and that Jerusalem is supportive of those efforts.

Power pointed to the Middle East Partnership for Peace Act (MEPPA) passed by Congress in 2020, earmarking $50 million annually for five years in grant money to organizations that focus on Israeli-Palestinian dialogue and Palestinian business development.

USAID announced its first grant recipients earlier this year, and Power told the Foreign Affairs Committee that her agency was working to broaden the exposure of MEPPA to organizations on the ground so that more of them will apply to receive funding.