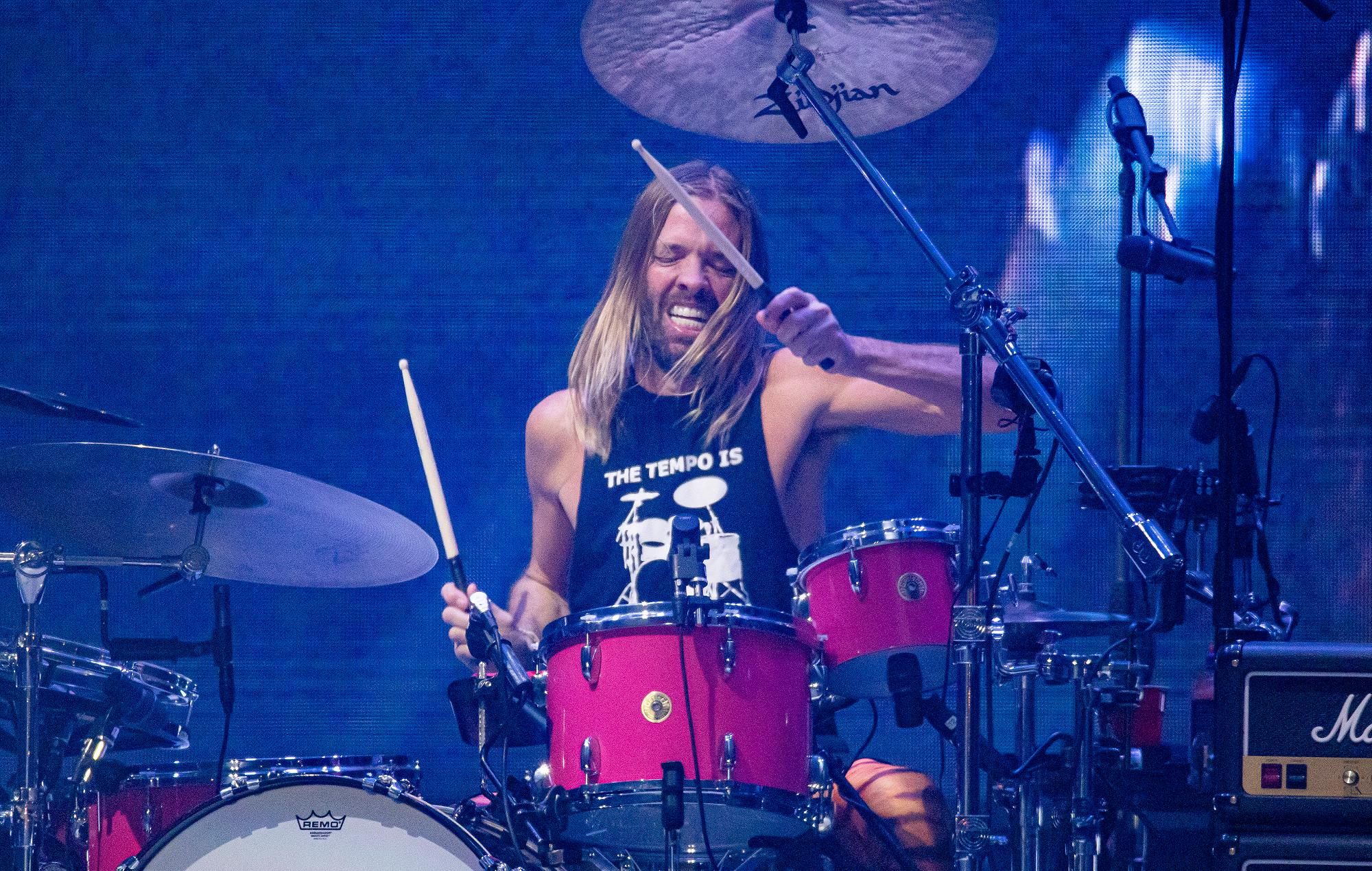 Friends of the late Foo Fighters drummer Taylor Hawkins have claimed that he was uncomfortable with the intensity of the band’s touring schedule after the COVID-19 pandemic eased.

According to a number of friends, Hawkins allegedly expressed discomfort with the band’s tour schedule – saying that he was struggling to keep up with the physical demands of the job, which often required him to play three-hour concerts night after night.

The drummer, 50, who was found dead in his Bogotá hotel room on March 25 ahead of a show that evening, is claimed to have spoken to Foos frontman Dave Grohl as well as several friends about his concerns.

The report by Rolling Stone contains multiple denials by Foo Fighters’ representatives. The publication said that it repeatedly asked Hawkins’ family members and his bandmates for interviews to corroborate the claims, but Hawkins’ family declined to comment. Foo Fighters and their management also didn’t want to be interviewed.

The report alleges that prior to Foo Fighters’ post-pandemic comeback, which kicked off last June with vaccination-mandatory gigs in LA and New York’s Madison Square Garden, “Hawkins felt hesitant about returning to the road and wasn’t sure he’d be able to remain a full-time member if they continued to tour at this pace”.

Despite keeping physically fit, friends alleged that Hawkins was uncomfortable with sustaining such high performance. “He had a heart-to-heart with Dave [Grohl] and, yeah, he told me that he ‘couldn’t fucking do it anymore’ – those were his words,” Pearl Jam drummer Matt Cameron, a close friend of Hawkins’ for decades, claimed to Rolling Stone.

“So I guess they did come to some understanding, but it just seems like the touring schedule got even crazier after that.” A representative for Foo Fighters denied that Hawkins ever raised these issues, saying: “No, there was never a ‘heart-to-heart’ – or any sort of meeting on this topic – with Dave and [Silva Artist Management].”

Hawkins’ longtime friend and former boss, the singer Sass Jordan, added: “Honestly, I think he was just so tired. Tired of the whole game.”

“The fact that he finally spoke to Dave and really told him that he couldn’t do this and that he wouldn’t do it anymore, that was freeing for him,” a colleague and friend of Hawkins’, who asked to remain anonymous said. “That took fucking balls. That did take a year of working up the guts to do.”

While Hawkins’ friends who were interviewed argued that he wanted a change, a representative for Foo Fighters said: “He never ‘informed Dave and [management]’ of anything at all like that.”

Elsewhere, multiple friends have claimed that Hawkins lost consciousness on board a plane in Chicago despite news reports at the time describing him anonymously as “a member of Foo Fighters”.

Red Hot Chili Peppers drummer Chad Smith alleged: “He just said he was exhausted and collapsed, and they had to pump him full of IVs and stuff. He was dehydrated and all kinds of stuff.”

After the incident, Smith claims that Hawkins told him: “I can’t do it like this anymore.”

When asked if Foo Fighters had comment on the allegations that Hawkins had lost consciousness on the plane, a representative said: “This is not true.”

Hawkins told Rolling Stone last June that he was struggling with the band’s return to playing live music post-pandemic. “I’m really nervous about tonight,” he said on the day of the group’s first comeback show in June. “I have major stage fright – major, major, major. Like, today is, like, I’m in hell right now.”

In late March, an initial toxicology report found that multiple drugs including opiates, antidepressants and marijuana, were found in Hawkins’ system at the time of his death.

Earlier this month Pearl Jam paid tribute to Hawkins during an LA concert by covering Foo Fighters’ 2005 song ‘Cold Day In The Sun’.