As COVID-19 surges again, Oregon officials say it’s now a ‘a mild virus,’ in most cases 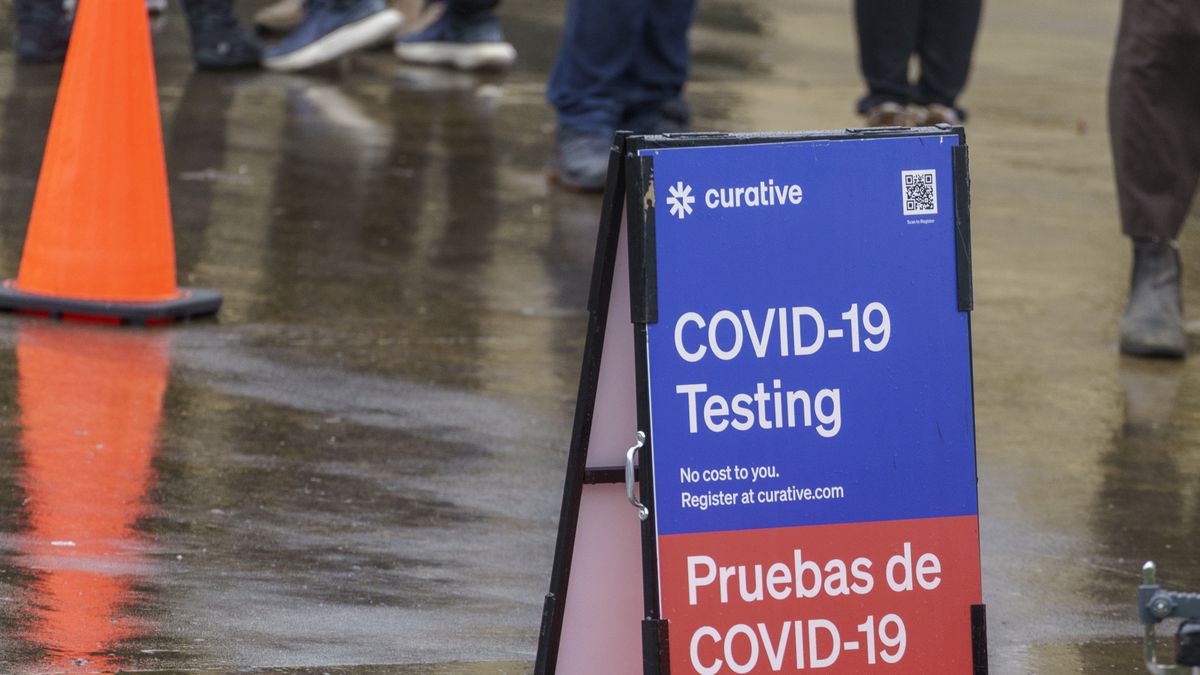 The COVID-19 subvariant, omicron BA.2, is on the hunt according to Dr. Jennifer Vines, the Multnomah County health officer.

Given the disruptions and discomfort caused by getting sick, the Multnomah County Health Department recently suggested that people consider wearing a mask in public places. However, Vines said, that recommendation is more of a standard public health message about reducing one’s risk of getting sick than a warning that COVID-19 is about to run rampant again.

Modeling by Oregon Health and Science University suggests the current uptick in cases will peak around June 10, but public health officials do not expect a matching increase in hospitalizations or severe disease.

She recommends being up-to-date on vaccines, staying home if you’re sick and putting on a mask in indoor public spaces as tools to help reduce the risk of getting sick.

Vaccines are not doing a great job at preventing infection now that the omicron sub-variants are the main source of disease, Vines said. More than half – 52% – of cases reported to the Oregon Health Authority in April were breakthrough cases, meaning the people who got sick were vaccinated.

But vaccines are still doing an excellent job preventing severe disease, Vines said. Omicron is also a milder form of the disease. So while hospitalizations have begun to increase again in the last two weeks, the number of patients on respirators or in intensive care has remained low, according to the Oregon Health Authority.

Paxlovid, a medicine proven to help reduce the severity of COVID-19, has also become more available in the state for people with certain conditions that put them at risk of severe illness– including those with cancer, individuals with down syndrome, or people who are pregnant.

Asked for advice to parents of young children who are not yet eligible for vaccines, Vines stressed that she “supports the full spectrum of parenting” decisions around masking or not masking.

“I don’t think there’s an easy answer,” she said. “But making sure parents know that, in general, it is a mild illness for this age group – whatever comfort that can offer in decision making, we want to make sure they know that.”

Amelia Templeton and Lillian Mongeau Hughes contributed to this story.

Watch Out for These “Super Spreader” Bird Species