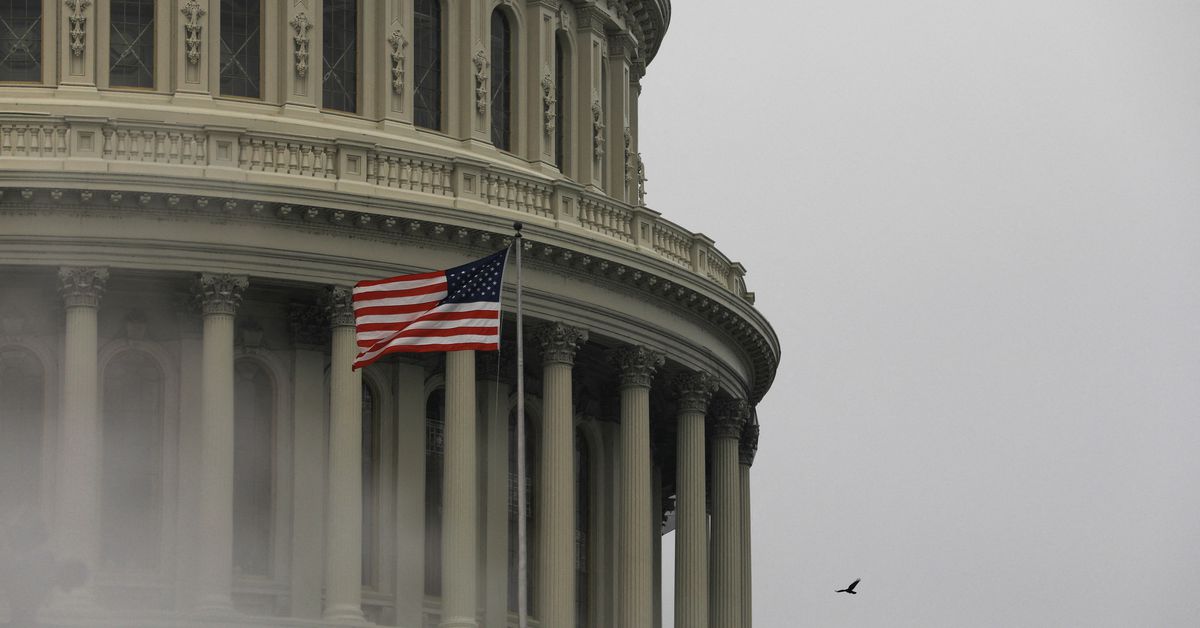 WASHINGTON, May 9 (Reuters) – U.S. congressional Democrats agreed to rush $39.8 billion in additional aid for Ukraine, two sources familiar with the proposal said on Monday, easing fears a delayed vote could interrupt the flow of U.S. weapons to the Kyiv government.

The House of Representatives could pass the plan, which exceeds President Joe Biden’s request last month for $33 billion, as soon as Tuesday, and Senate leaders said they were also prepared to move quickly.

A proposal for additional COVID-19-related funding, which some Democrats had wanted to combine with the emergency Ukraine funding, will now be considered separately.

Biden on April 28 asked Congress for $33 billion to support Ukraine, including more than $20 billion in military assistance. That proposal was a dramatic escalation of U.S. funding for the war with Russia. read more

The new proposal includes an additional $3.4 billion for military aid and $3.4 billion in humanitarian aid, the sources said.

Biden’s fellow Democrats and Republicans both said they supported more aid for Ukraine and would approve emergency funding quickly, but it was delayed by disputes between the parties over whether additional funding for COVID-19 relief or stiffer immigration controls should be included.

The delay raised concerns across the capital.

Biden issued a statement calling on lawmakers to pass the funding and get it to his desk for him to sign it into law in the next few days. “We cannot allow our shipments of assistance to stop while we await further congressional action,” he said.

In letters to U.S. House Speaker Nancy Pelosi, top House Republican Kevin McCarthy and key committee chairs in both the House and Senate, Secretary of State Antony Blinken and Defense Secretary Lloyd Austin said the military had enough funds to send weapons to Kyiv for just the next two weeks.

“We need your help,” Blinken and Austin wrote in the letters reviewed by Reuters. They said there was only $100 million left to draw on under an authority that allows the president to authorize the transfer of weapons without congressional approval in response to an emergency.

Senate Republican Leader Mitch McConnell told reporters he was pleased the Ukraine assistance was decoupled from COVID-19 aid. He had advocated for a “clean” Ukraine bill repeatedly in speeches in the Senate.

Some Democrats said they were disappointed the COVID-19 aid would be considered separately.

“It would have been so much better for us to protect the United States as well as worked to protect Ukraine,” No. 2 Senate Democrat Dick Durbin told reporters.

Asked if separating Ukraine aid hurts prospects for COVID-19 aid, Durbin said, “It doesn’t help. Putting those two together would have been a positive.”

In his statement, Biden called on Congress to move promptly on COVID-19 funding. “Without timely COVID funding, more Americans will die needlessly,” he said.

“We will lose our place in line for America to order new COVID treatments and vaccines for the fall, including next-generation vaccines under development, and be unable to maintain our supply of COVID tests.”

In this case, it will help those affected by Russia’s invasion, such as Poland and other eastern European countries as well as Ukraine.