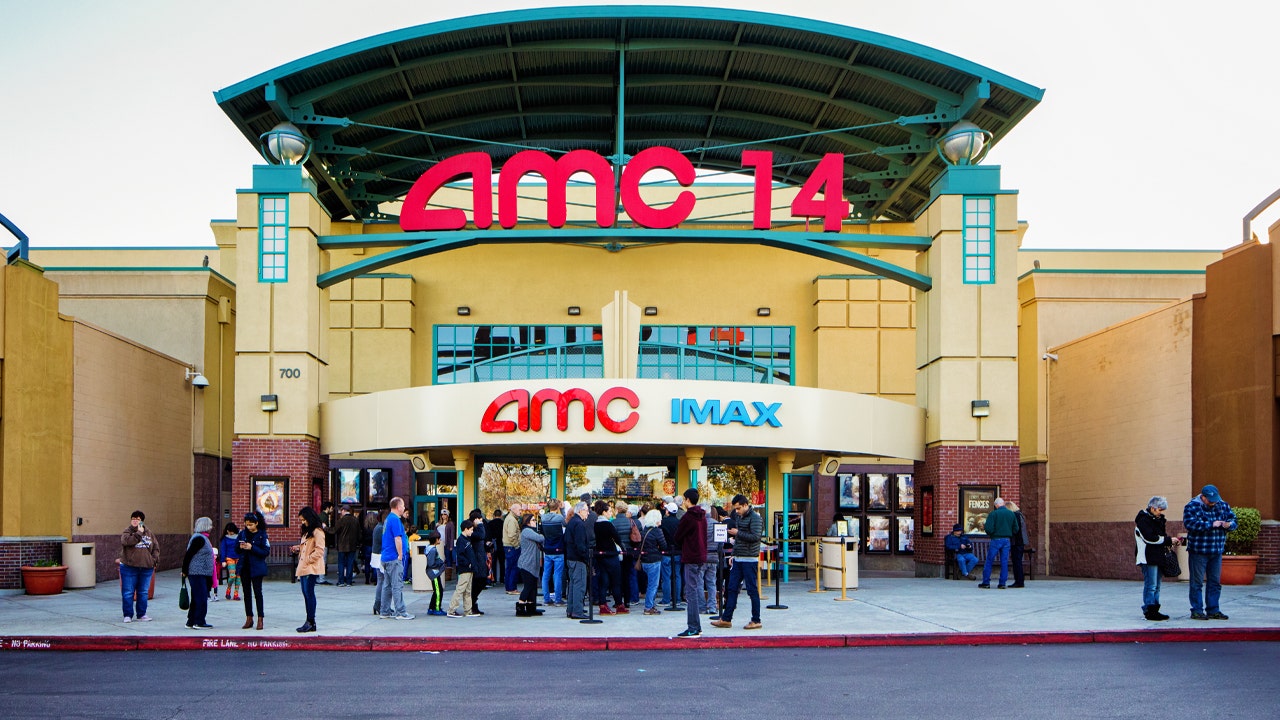 The Leawood, Kan.-based company logged $785.7 million in sales, up from $148.3 million a year earlier. Analysts were expecting $743.4 million, according to FactSet.

Chief Executive Adam Aron said the results were the company’s strongest in two years. The quarter was boosted by highly anticipated releases such as “Spider-Man: No Way Home” and “The Batman.”

The success last weekend of “Doctor Strange in the Multiverse of Madness,” a superhero thriller, has created optimism for the summer movie season. The film raked in $450 million at the global box office on its opening weekend.

The outlook for the rest of the year is exciting, Aron said, citing coming releases such as “Top Gun: Maverick,” “Jurassic World Dominion,” and “Lightyear.”

In the years before Covid-19, the summer movie season could account for about 40% of the domestic annual box office.

Aron said the company is continuing on its pandemic recovery trajectory. Covid-19 cases are starting to rise again in some parts of the country and subvariants of the virus spread.

For the first quarter, AMC narrowed its loss to $337.4 million from a loss of $566.9 million in the year-ago period. Adjusted losses were 52 cents a share in the latest quarter; analysts expected an adjusted loss of 63 cents a share, according to FactSet.

The company said it invested $28 million in Hycroft Mining Holding Corp. during the quarter. The Wall Street Journal reported in March that the owner of gold deposits in Nevada was on the verge of bankruptcy before it caught the attention of meme-stock traders online, then of Aron.

AMC had available liquidity of $1.38 billion, and cash and cash equivalents of $1.16 billion, as of March 31, the company said.