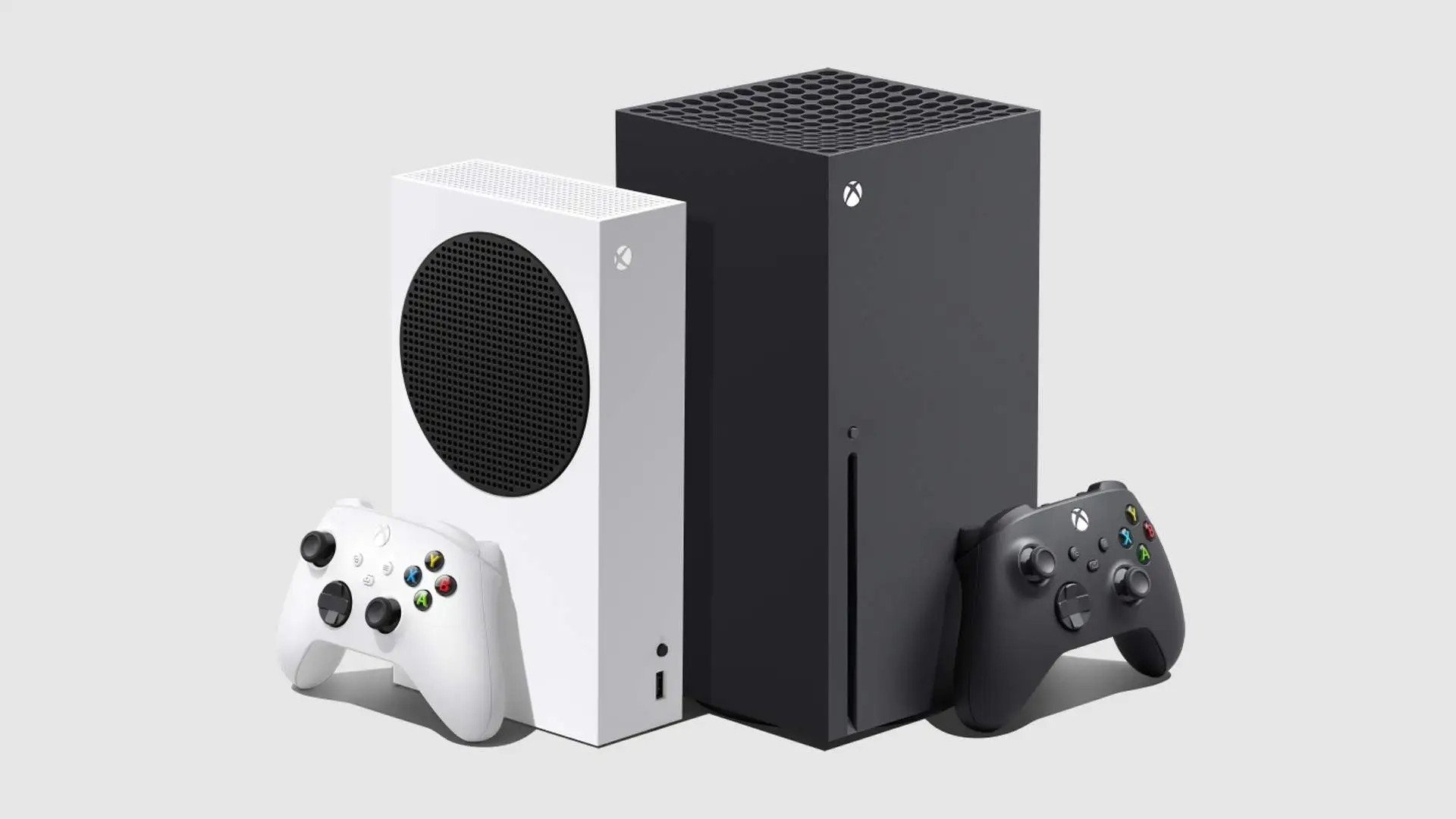 Xbox has been criticised for several major Xbox Network outages that left many unable to play games across the weekend, including some single-player games they own.

The Xbox Network went down Friday evening here in the UK, with players reporting that they could not purchase or launch games or play titles using Xbox Cloud Gaming. The service was then restored on Saturday, before going down again later that day. According to the Xbox Status support page, all services are now up and running without fault, though it appears some users are still having issues.

With users unable to play some of their purchased games during these outages, Xbox was heavily criticised for its online digital rights management (DRM) policy. Host of the Kinda Funny Xcast and Gamertag Radio, Parris Lilly, criticised Xbox’s DRM policy on Twitter (thanks, VGC) and called for change. “The Xbox outages have made it clear that something needs to change with their DRM policy, games that are downloaded to my console should have a window to be offline and playable without checking in,” Lilly said. “Hopefully we get some clarity and a solution to avoid this issue again.”

According to Windows Central’s Jez Corden, the issue could lie with various third-party publishers requiring Xbox to perform DRM checks, even with single-player games that are strictly offline. However, the Twitter account Does It Play?, which “tests commercial releases to ensure they work entirely internet free” suggested it was purely an Xbox issue and that PlayStation and Switch do not require online DRM check-ins for games to work when offline. “If the PlayStation servers go down tomorrow permanently, every single-player game you own will work offline almost permanently (provided console is working and account was linked). There are a tiny subset of titles that will not,” the account said. “Xbox needs to fix their DRM problems. Handwaving won’t help.”

Some found that the issue was down to their Xbox console not being set as their ‘home’ console, though others were still seeing issues despite changing that later on or having it set as their home console in the first place.

It will be interesting to see how Microsoft responds to this, and if we’ll get a detailed explanation into this issue. Last year, Xbox boss Phil Spencer said he hoped that the industry would do more to help preserve games. This latest debacle seems to fly in the face of that.

How did you get on with the Xbox Network outage over the weekend? Were you unable to play any digital games you’d purchased? Let us know down in the comments.

Google Has Banned the Training of Deepfakes in Colab