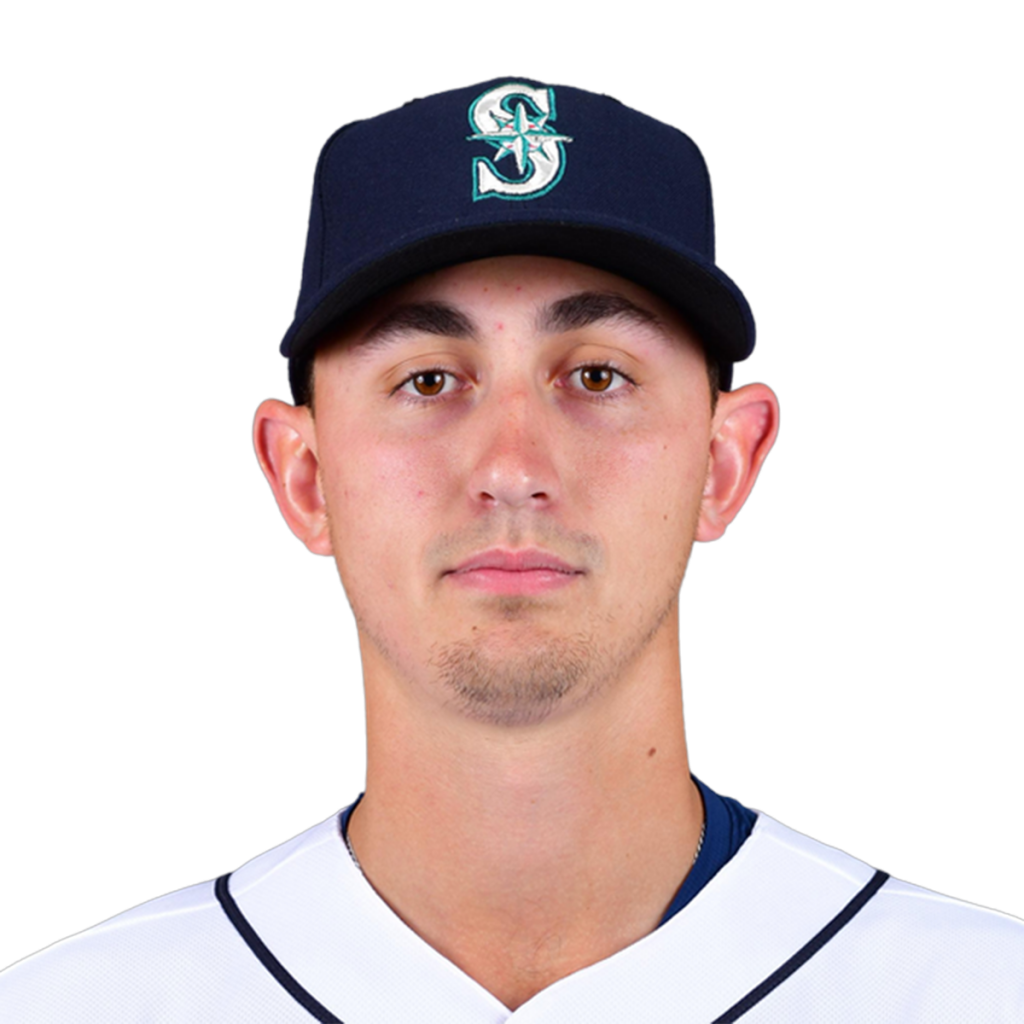 May 8: The Mariners have announced the selection of Kirby’s contract, with right-hander Riley O’Brien being optioned to create space on the active roster. To make room on the 40-man, Ken Giles was transferred to the 60-day injured list. Giles has been working his way back from October 2020 Tommy John surgery. Although it was initially hoped he would be ready for Opening Day, a strained tendon in his right middle finger set Giles back significantly during Spring Training. Based on this IL placement, it seems the club isn’t expected him to join the big league club until mid-June at the earliest.

May 7, 3:25PM: Kirby will start Sunday’s game against the Rays, according to MLB Pipeline’s Jonathan Mayo (Twitter link).

12:54PM: The Mariners are calling up George Kirby, reports Jeff Passan of ESPN (Twitter link). Jonathan Mayo of MLB.com tweeted earlier this afternoon that Kirby had been scratched from his scheduled start with Double-A Arkansas.

Whenever Kirby first takes the ball, he’ll be making his major league debut. The 20th overall pick in the 2019 draft out of Elon University, the right-hander quickly blossomed into one of the game’s top young arms. Regarded as a polished strike-thrower with solid but not elite stuff and as an amateur prospect, Kirby has taken his raw stuff to new heights as a professional. After working with a 91-95 MPH fastball in college, he’s pushed that velocity to the 95-99 MPH range in the minors.

That improved arm speed hasn’t come at the expense of the New York native’s pristine control. Baseball America, FanGraphs and Kiley McDaniel of ESPN all credited Kirby with possible plus-plus command (a 70 grade on the 20-80 scouting scale) over this past offseason. He’s among the best locaters in the minor leagues, and his combination of velocity and feel for pitching made him one of the sport’s most highly-regarded prospects.

BA, FanGraphs, ESPN and Keith Law of the Athletic all slotted Kirby among the game’s top 50 overall prospects heading into the season. Baseball America was the most bullish of the group, ranking him 12th overall and the #3 pitcher. Evaluators were a bit divided about the quality of his secondary offerings; most suggested each of his slider, curveball and changeup were around average, but BA graded his upper-80s slider as a plus pitch. Not coincidentally, BA suggested he could have top-of-the-rotation upside, while each of FanGraphs, ESPN, and The Athletic pegged him as more of a mid-rotation type.

Between the canceled 2020 minor league season and some missed time last year due to shoulder soreness, Kirby only has 115 1/3 pro innings under his belt. He has shined in that time, though, with the results to match the strong visual evaluations. Kirby owns an ERA between 2.30 and 2.40 at all three of his stops, including a 2.31 mark over 50 2/3 Double-A innings. He has punched out a strong 29.6% of batters faced at that level against a tiny 5.9% walk rate.

Kirby will take the rotation spot of another top prospect. Matt Brash was optioned to Triple-A Tacoma and converted to relief (at least temporarily) after struggling to throw strikes over his first five MLB starts. Kirby doesn’t figure to have the same control problems out of the gate, but Brash’s initial difficulties are a reminder that even elite prospects often scuffle in their first taste of the big leagues. There’s uncertainty with any rookie, and Kirby is headed to the majors without so much as a single Triple-A inning under his belt.

Still, the Mariners wouldn’t have turned to Kirby if they weren’t bullish on his chances of being immediately effective. Seattle is off to a disappointing 12-15 start, but they’re seeking to contend for a playoff spot this season. If Kirby can solidify the back end of the rotation right out of the gate, that’d go a long way towards hanging around in the American League. The M’s rotation has been a mixed bag in the early going. Logan Gilbert has been excellent. Chris Flexen has been effective, while Marco Gonzales and offseason signee Robbie Ray have underwhelmed. The latter two players had a lot of pre-2022 success, though, giving the M’s reason to anticipate better results over the coming months.

Enough time has passed that Kirby won’t reach a full year of service in 2022 even if his promotion proves permanent, positioning him to reach free agency after the 2028 campaign at the earliest. If he sticks in the majors from here on out, he’d be a virtual lock to reach arbitration heading into 2025 as a Super Two qualifier. Future optional assignments could impact that service trajectory, of course. Kirby is not yet on the 40-man roster, so the Mariners will need to make another move to accommodate his official selection.