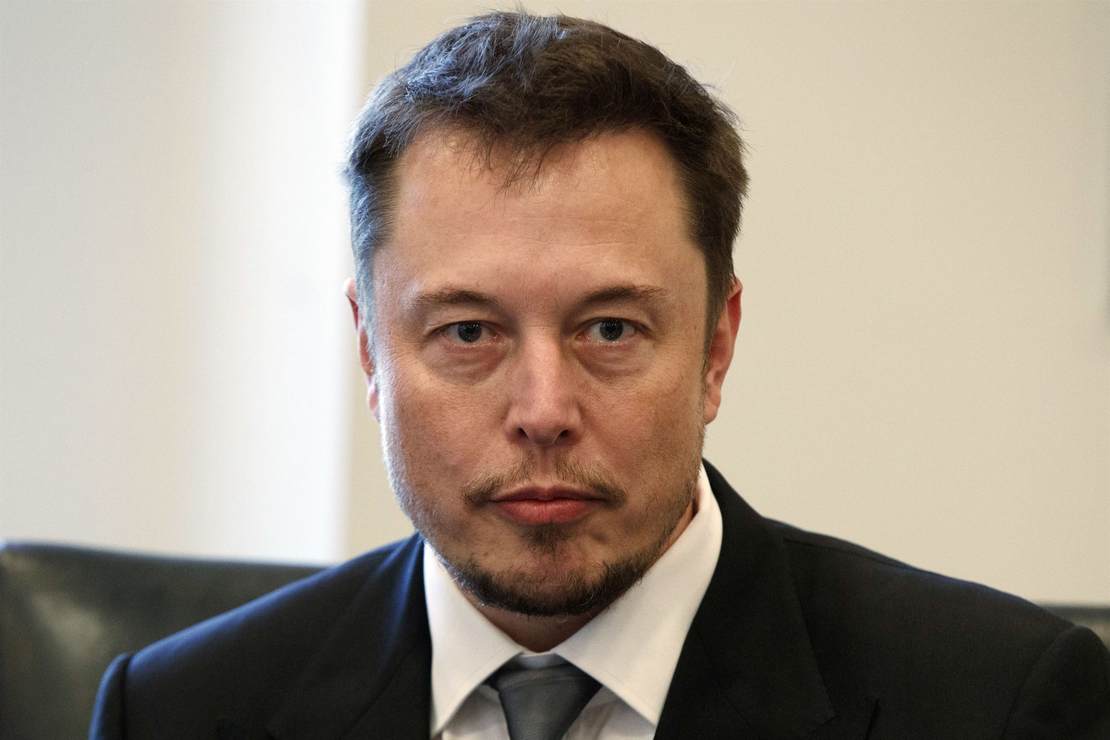 The liberal panic over Elon Musk attempting to buy Twitter has escalated to the highest levels of the government and every liberal mainstream media outlet. While President Biden hasn’t directly criticized Musk’s ambitions by invoking his name, he has told reporters that he has “long had concerns” over the power of social media and the influence of large corporations. So is he planning to do something about it? Nobody seems to want to comment on this directly, but it may not be coincidental that the Federal Trade Commission has launched a “review” of Musk’s bid to purchase the social media platform. And what reason would they offer to conduct such a review? They want to make sure the purchase wouldn’t run afoul of any antitrust issues. Seriously? (Fox Business)

The Federal Trade Commission (FTC) is reviewing Tesla CEO Elon Musk’s $44 billion deal with Twitter, setting up a deadline for a possible antitrust review, according to a Thursday report.

A person familiar with the matter told Bloomberg the agency will decide next month whether to do an in-depth antitrust probe of the Twitter deal – a move that could delay its closing by months.

If the FTC wants to examine Musk’s stock sales, loans, and other financial machinations designed to allow him to come up with the price tag for Twitter, that’s fine. Any time that much money starts changing hands and does so in a way that can push a company’s stocks in either direction, they have an obligation to take a look.

But an antitrust rap? SpaceX, Tesla, the Boring Company, and Musk’s other ventures all have one thing in common. They don’t control a social media platform. In other words, the total number of social media platforms that Elon Musk currently owns is zero. If he acquires Twitter, that number will increase to one.

If Musk was trying to purchase Facebook, Instagram, and YouTube along with Twitter, then you might have a case to make about potential antitrust considerations. But even then it would probably be dubious. If one person or company controls too much of the supply of batteries, passenger planes, or other goods and services, they can cause shortages or drive up prices and profits unfairly. How does one go about controlling the supply and demand of people talking online?

Even if the review is destined to fail to find any antitrust concerns as most analysts seem to believe, a full review could tie the sale of Twitter up for months. That might potentially give the rest of the players involved some time to figure out a different way to thwart Musk’s effort. And make no mistake about this. What we’re seeing is a very calculated effort to find some way to stop Musk from taking Twitter private and cutting back on the censorship.

Just to toss out one other observation for your consideration, isn’t it rather odd that nobody seemed to have a problem with how Twitter operated all of this time that it was controlled by a board of directors? The individual stockholders weren’t having any input regarding the company’s policies, at least not to any measurable degree. It’s almost as if the panicking critics currently setting their hair on fire really didn’t have any qualms about the free speech situation on the platform as long as it was only “the right people” who were able to speak. But now that conservatives might be able to avoid being shut down in the digital public square, it’s a totally different story and the monster must be stopped. Funny how that works, eh?