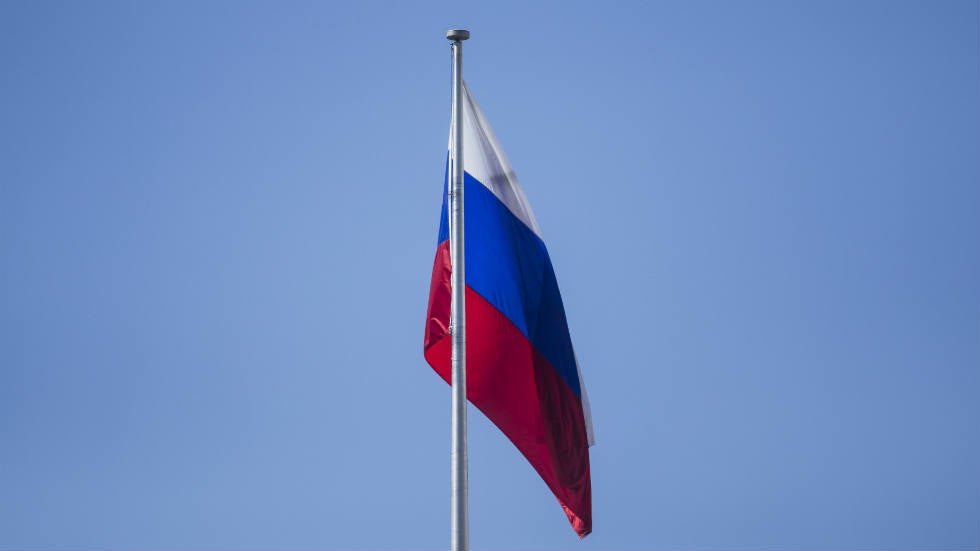 Western officials speculated that Russia’s Victory Day on May 9 could see the escalation of the country’s assault on Ukraine.

Russia commemorates the day with military parades, festivals and fireworks, but some fear this year the country will use the national holiday to intensify attacks on Ukraine.

Officials say Russian President Vladimir Putin could declare an official war against Ukraine, after so far referring the invasion only as a “special military operation.”

“I think he will try to move from his ‘special operation,’” British Defense Secretary Ben Wallace previously told LBC Radio. “He’s been rolling the pitch, laying the ground for being able to say, ‘Look, this is now a war against Nazis, and what I need is more people. I need more Russian cannon fodder.’”

Russia has claimed that its invasion is necessary to save Ukraine from its neo-Nazi government, despite Ukrainian President Volodymyr Zelensky being Jewish. After Russian Foreign Minister Sergey Lavrov said this week that Hitler also had Jewish blood, Zelensky accused Moscow of using Nazi propaganda tactics.

U.S. State Department spokesman Ned Price said this week Russia will likely use the Victory Day celebrations to double down on those neo-Nazi propaganda efforts.

Price said there is “good reason to believe that the Russians will do everything they can to use” Victory Day as a way to bolster propaganda against Ukraine.

“I’ve seen the speculation that Russia may formally declare war. I suppose I would add that that would be a great irony if Moscow used the occasion of Victory Day to declare war,” Price added.

Ukrainian citizen Yurji Horal told The New York Times he is leaving the city of Lviv to go to a safer area before May 9 out of fear the war will escalate.

“I’m worried about them — and about myself,” he said. “A lot of people I know are talking about it.”

Despite rumors of a big move by Russia on Victory Day, Kremlin press secretary Dmitry Peskov said it was “nonsense” that the country would move to categorize the fight with Ukraine as a war.

There is “no chance” a declaration of war will take place, Peskov said.

Regardless of the terminology, Ukraine is bracing for Russia to up its efforts to annex Luhansk and Donetsk, an area of eastern Ukraine that Russian forces have focused on in recent weeks.

Dmytro Gurin, a Ukrainian member of parliament, told The Hill major action is expected on May 9 as Russia aims to “destroy Ukraine.”

“They need to show something for their population,” Gurin said.