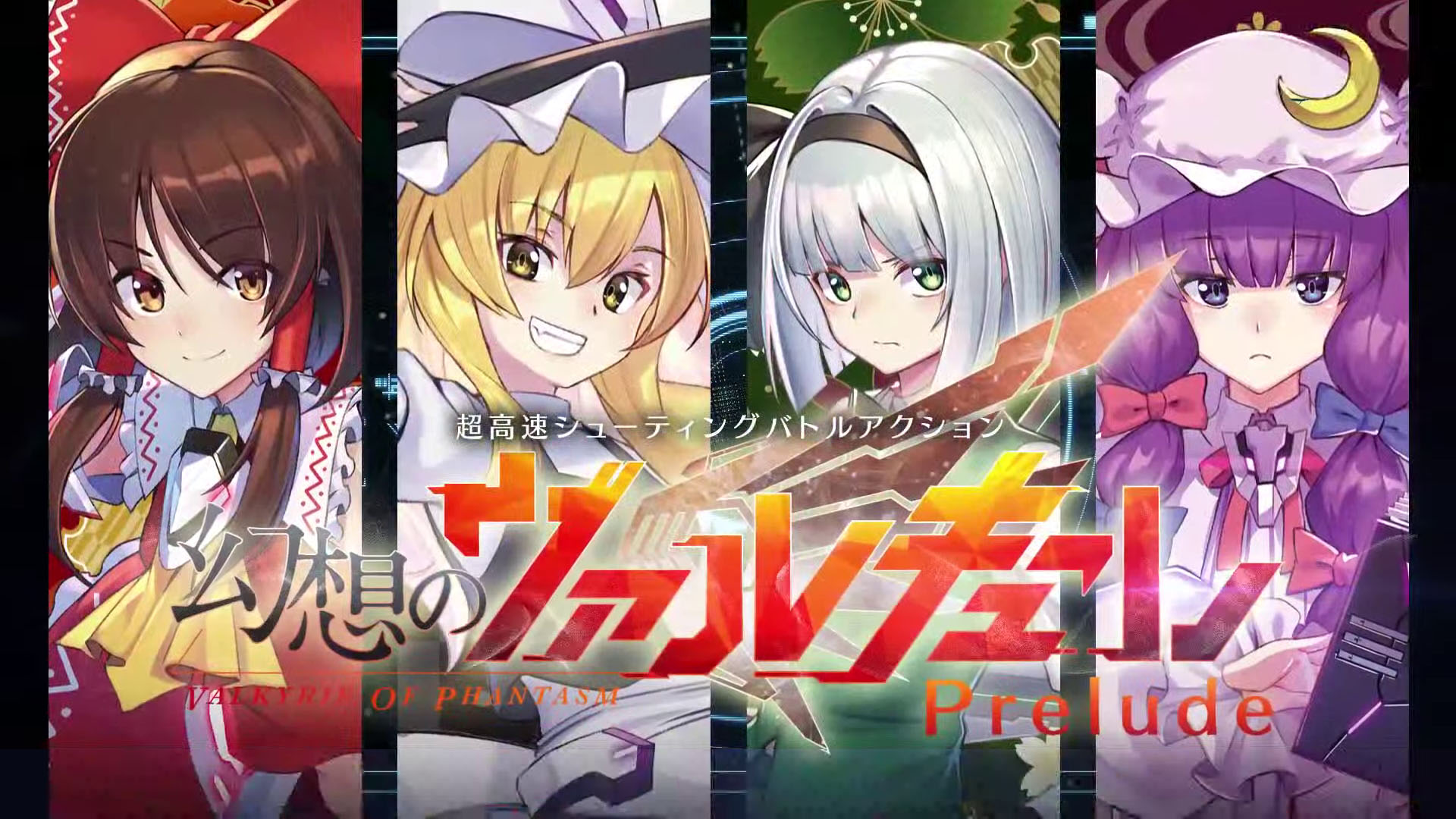 Areazero will sell a Prelude version of Valkyrie of Phantasm for PC at The 19th Annual Hakurei Shrine Grand Festival at Tokyo Big Sight, the developer announced.

Valkyrie of Phantasm Prelude will be sold in the form of a download card at the event, with a digital release planned for a later date.

The Touhou Project-based “ultra high-speed shooting battle action” game will run on Windows 8, Windows 10, and Windows 11 devices. It will support one player offline, and two players in online battles.

Here is an overview of the Prelude, via its official website:

Freely fly through the sky, dodge the bullet barrages coming your way, and shoot spells…

It is said that the “Valkyrie Arms,” brought to Gensokyo by someone from the outside, possess the power to multiply the wearer’s aerial prowess, and the deeper its bonds as a partner, the faster and stronger the wearer will become.

Following the release of Valkyrie of Phantasm for PC at The 19th Annual Hakurei Shrine Grand Festival, the following new elements will be implemented via post-launch updates.

Watch a new trailer below.