Minneapolis will receive assistance to deal with crime this summer 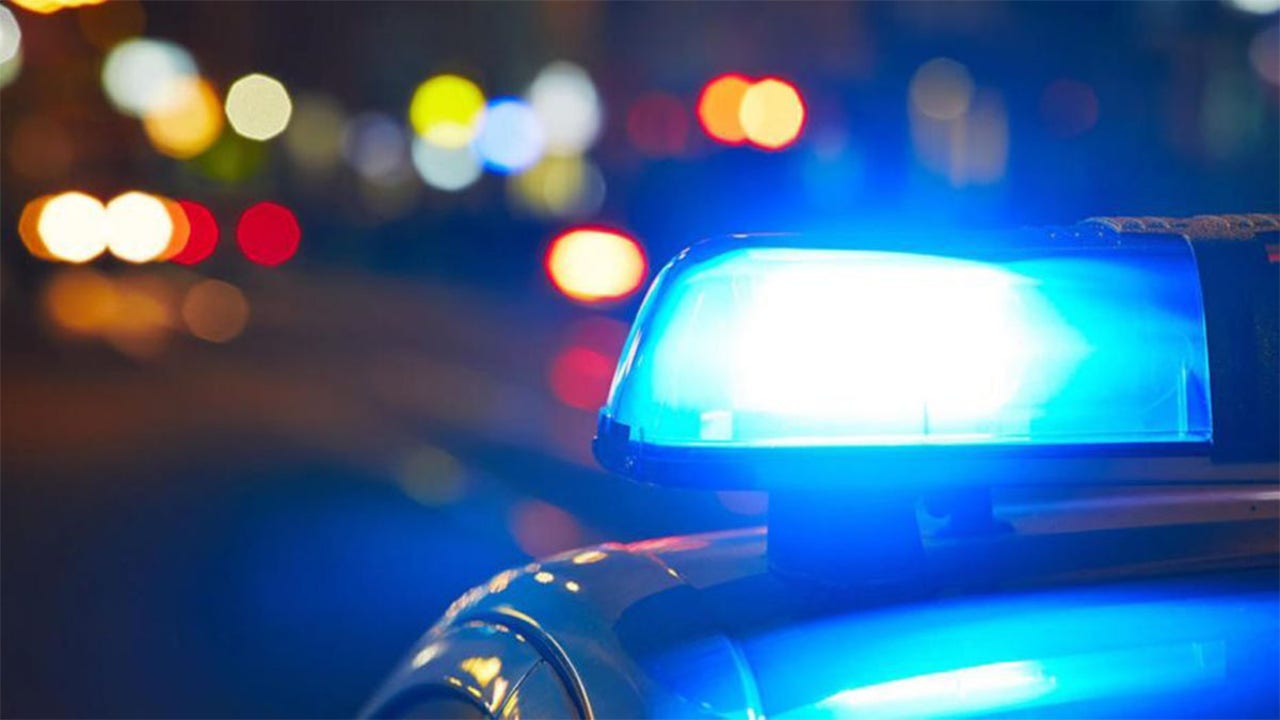 Both the Minnesota Bureau of Criminal Apprehension (BCA) and the Minnesota State Patrol will assitat the Minneapolis Police Department in responding to gun-related crimes, carjackings and other violent crimes, according to an announcement.

“Minneapolis Mayor Frey and Interim Minneapolis Police Chief Amelia Huffman have asked the state for assistance,” Minnesota Department of Public Safety Commissioner John Harrington said in an announcement. “We all need to work together to keep our communities safe.”

The announcements comes just days after a Federal crackdown on carjacking was announced.

In early April the BCA created a violent crime response team to pursue known suspects in homicides, shootings and other gun-related crimes in Minneapolis and surrounding communities. By focusing on the most violent offenders, this effort will help make communities safer, according to the announcement.

The BCA has also dedicated additional and expanded forensic science services to violent crime investigations in the areas of DNA analysis, firearms analysis and crime scene response services. The DNA Section has logged more than 800 hours of overtime in the first quarter of this year to address the backlog of violent crime cases requiring DNA analysis.

The U.S. Attorney for Minnesota has announced a federal crackdown on violent crimes, saying they’ve already prosecuted the first wave of cases and more are on the way.

“Communities across Minnesota have indicated that addressing violent crime is a top concern,” BCA Superintendent Drew Evans said. “Right now, Minneapolis is seeing a significant rise in violent crime while at the same time its police department is experiencing an unprecedented shortage of officers and investigators. The BCA is bringing state resources and expertise to help these communities to meet this urgent need.”

Meanwhile the Minnesota State Patrol announced that it will begin a visible patrol operation in Minneapolis to assist the Minneapolis Police Department in covering high crime areas.

Beginning May 5, the State Patrol will assign four troopers in two squad cars to conduct high visibility patrols in designated areas of the city. State troopers will not be responding to 911 calls, but will coordinate with MPD officers on work that originates out of these patrols.

The State Patrol will also increase its emphasis in various metro communities on stopping street racing.