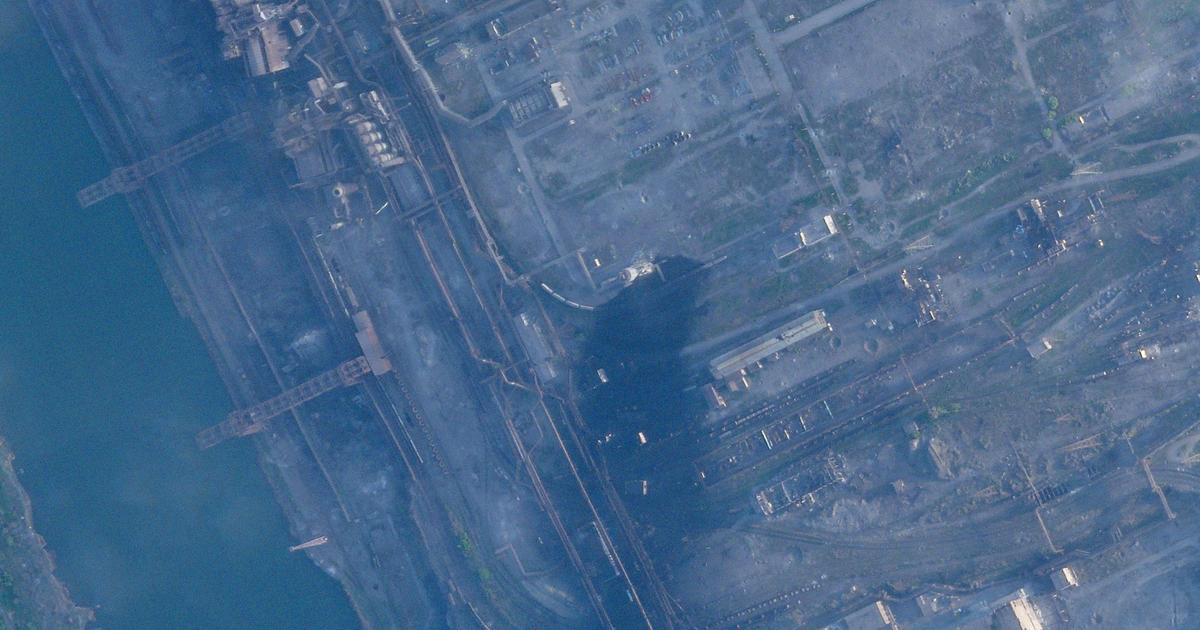 The mayor of the destroyed Ukrainian city of Mariupol said Wednesday that contact was lost with Ukrainian forces holed up in the Azovstal steel plant amid fierce battles with Russian troops.

He said city officials had “lost contact” with Ukrainian forces inside the plant and had no way of knowing “what’s going on, whether they are safe or not”.

The Ukrainian military said Tuesday that Russian forces had launched an offensive to rout troops inside Azovstal shortly after the United Nations and Red Cross confirmed that more than 100 civilians had been evacuated from the plant.

Russia confirmed it was attacking Ukrainian positions at the plant with “artillery and aircraft” but earlier Wednesday the Kremlin denied Russia was storming Azovstal.

Boichenko said Russia was attacking with heavy artillery, tanks and war planes, adding that war ships next to coastal steel works were also involved in the attack.

“There are local residents there, civilians, hundreds of them there. There are children waiting for rescue. There are more than 30 kids,” the mayor said.

Mariupol is among the most badly hit cities of Russia’s invasion of Ukraine.

CBS News senior foreign correspondent Charlie D’Agata reported busloads of families who had holed up in Soviet-era tunnels underneath the steel plant before a brief ceasefire allowed for their escape over the weekend finally arrived to the relative safety of Ukrainian-held territory in the city of Zaporizhzhia.

“We were praying to God that missiles flew over our shelter,” said one of the survivors, “because if it hit the shelter, all of us would be done.”

Forcing residents to flee or face death appears to be part of Russia’s strategy in the war that Vladimir Putin launched on February 24. The campaign of terror now stretches across a vast swathe of the country, from coastal cities like Mariupol and Odesa in the south, to the decimated towns in the east like Kharkiv — Ukraine’s second most populous city, much of which has been reduced to rubble.

Despite Russia’s tactics to bombard from a distance, its ground forces have so far made only modest gains. It’s because Russian forces won’t fight toe-to-toe with Ukrainian soldiers, Special Forces Major Oleksandr told CBS News.

“They’re just burning everything to the ground,” he said.