Lyft stock is getting smoked — here’s why 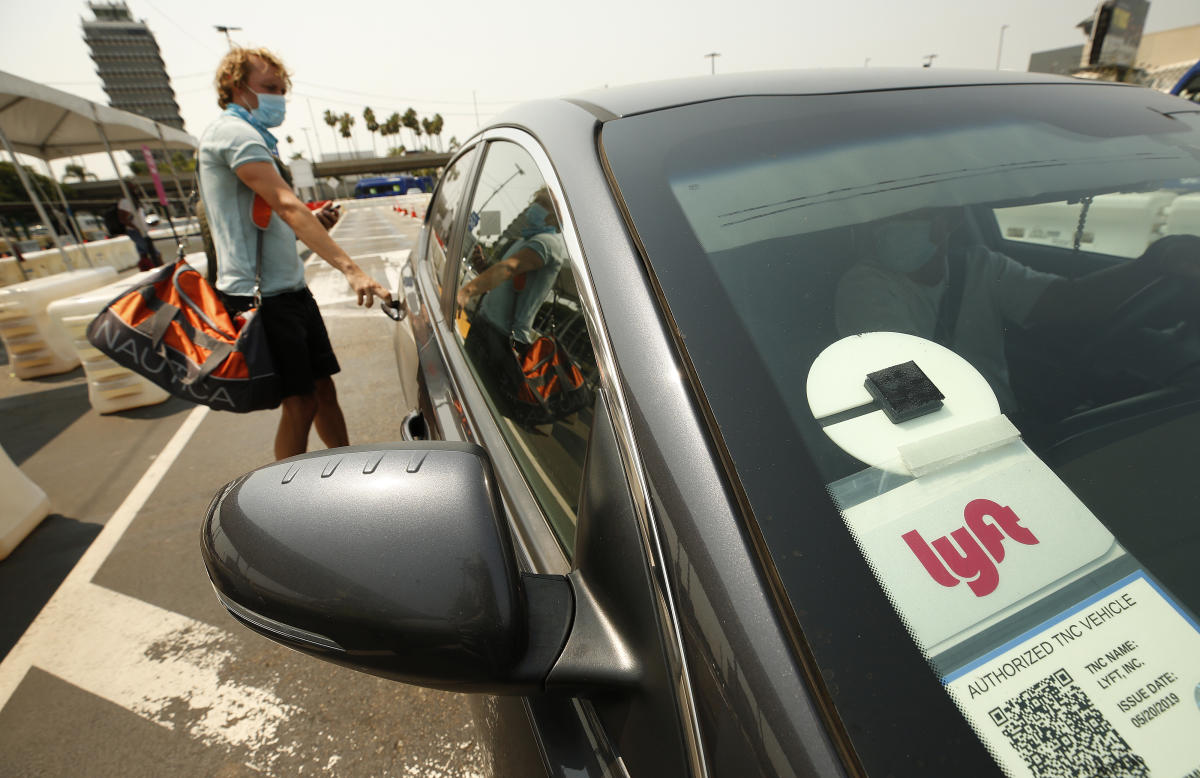 Lyft (LYFT) stock is getting smoked in early trading Wednesday following an earnings report that beat estimates, but revealed that the company is pumping cash into adding more drivers to its platform.

Shares of the ride-sharing service were off as much as 33% Wednesday morning.

In the quarter, Lyft reported revenue of $875.6 million, beating Wall Street estimates of $844.5 million and losses per share of $0.57 versus expectations of $0.58. That’s not a bad quarter, especially considering the company’s earnings before interest, taxes, depreciation and amortization (EBITA) came in at $54.8 million compared to expectations of $14.4 million.

However, Lyft said it’s going to begin pouring money into growing its driver base in anticipation of a jump in user numbers following the winter Omicron surge.

“Coming out of omicron, we want to invest more in driver supply in Q2 to move our marketplace further into balance,” CFO Elaine Paul said during Lyft’s earnings call.

“This will set us up for the long term and ensure we’re doing everything we can to take care of drivers and riders with the best possible experience. We also expect to invest in key business initiatives to support the continued growth of our company. These investments will have an impact on the leverage we are able to show in Q2.”

Moving forward, Lyft didn’t say how much it expects to spend, which co-founder and president John Zimmer told Yahoo Finance was likely hurting the stock.

“We’ve decided to leave ourselves a bit of room without providing that guidance and we’re seeing the impact of that with the stock going down,” Zimmer said.

Outside of its planned investments in both Q2, and likely throughout the year, Lyft is calling for a lighter than expected Q2 outlook, with the company saying it plans to bring in $950 million to $1 billion in revenue for the quarter.

Wall Street was expecting the company to call for $1.02 billion.

“The demand story and ridesharing rebound is front and center as the economy reopens and Lyft benefits from this dynamic over the coming year,” Ives wrote. “This quagmire of spending to get drivers back onto the platform is a necessary evil to propel the Lyft story into its next stage of growth.”

Uber, Lyft’s main rival, posted strong earnings of its own Wednesday, with revenue coming in at $6.85 billion compared to Wall Street’s expectation of $6.13 billion.