Stocks imploded in April, what’s ahead for May? 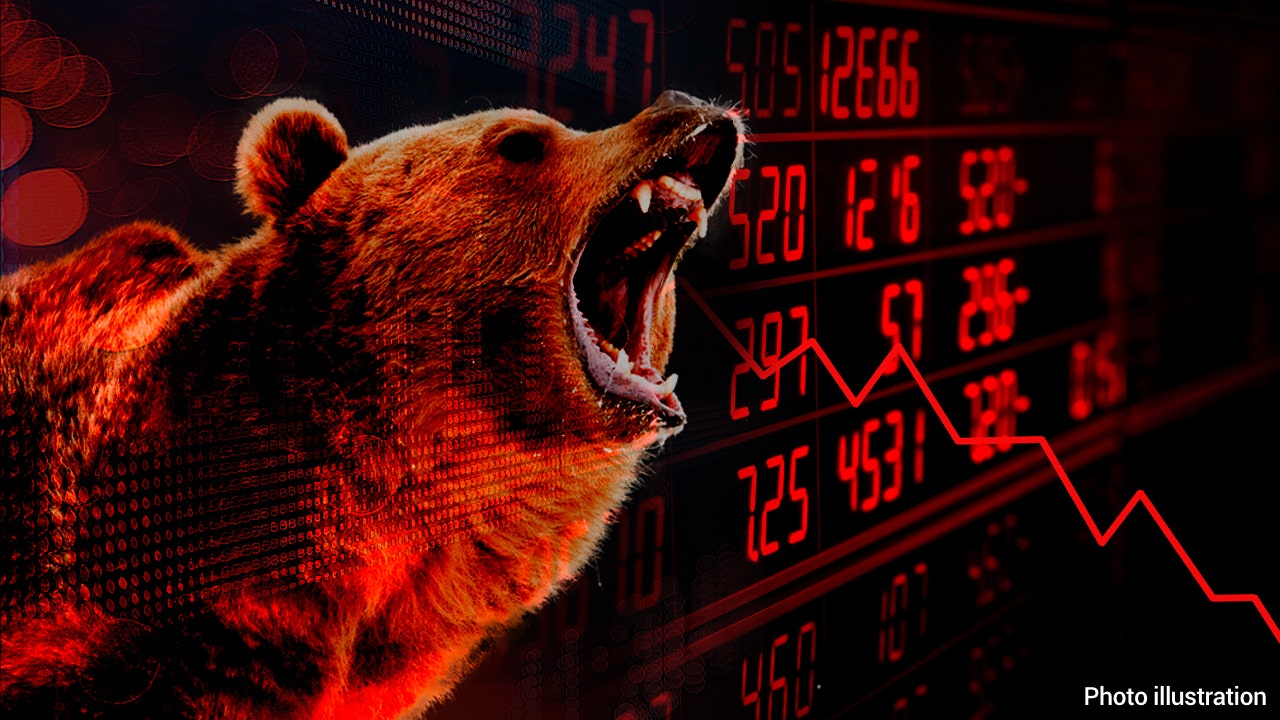 Equity investors long the market got roughed up in April amid steep swings and losses not seen in decades.

“It was a catastrophe” James Bianco, President Bianco Research LLC told FOX Business. “The markets are starting to come to the realization that the Fed is going to be very aggressive” he added. Bianco predicts policymakers will hike rates 50 basis points at every meeting this year, including this week’s on Wednesday, with the possibility of even a larger hike at one of two of those meetings later this year.

Investors may be in for more downside volatility in May unless inflation begins to abate. “What ends this cycle is inflation, moderate inflation and that gets the Fed to back off” Bianco added.

The consumer price index, which tracks multiple items including food, gas, rents, and health care, jumped 8.5% in March from the year-ago period, the fastest pace since December 1981, when inflation hit 8.9%.  The producer price index is even higher, rising 11.2%. The diesel fuel component rose 20.4% driving the bulk of the increase. Fresh updates are due mid-May.

In a recent research note titled “Recalibrating our views” Bank of America’s Savita Subramanian, Equity & Quant Strategist described what’s changed so far this year. “War, GDP cuts, Fed on steroids…” she detailed. As a result, she trimmed her year-end target for the S&P 500 to 4,500 which still implies a yearly advance of 8.9% from Friday’s closing price.

With the major averages down sharply this year, especially the Nasdaq, LPL Financial chief market strategist Ryan Detrick, is taking a contrarian view.

“Everybody’s bearish right now, we get it, two years ago everyone was bearish too and look what happened. We’re not saying we are going to have that type of a rally probably but there is a lot of negativity and the economy is still strong, earnings drive things and earnings are still pretty solid here and we are going to side with this an opportunity” he explained to FOX Business.