New PlayStation Game Takes a Decade to Get Platinum Trophy 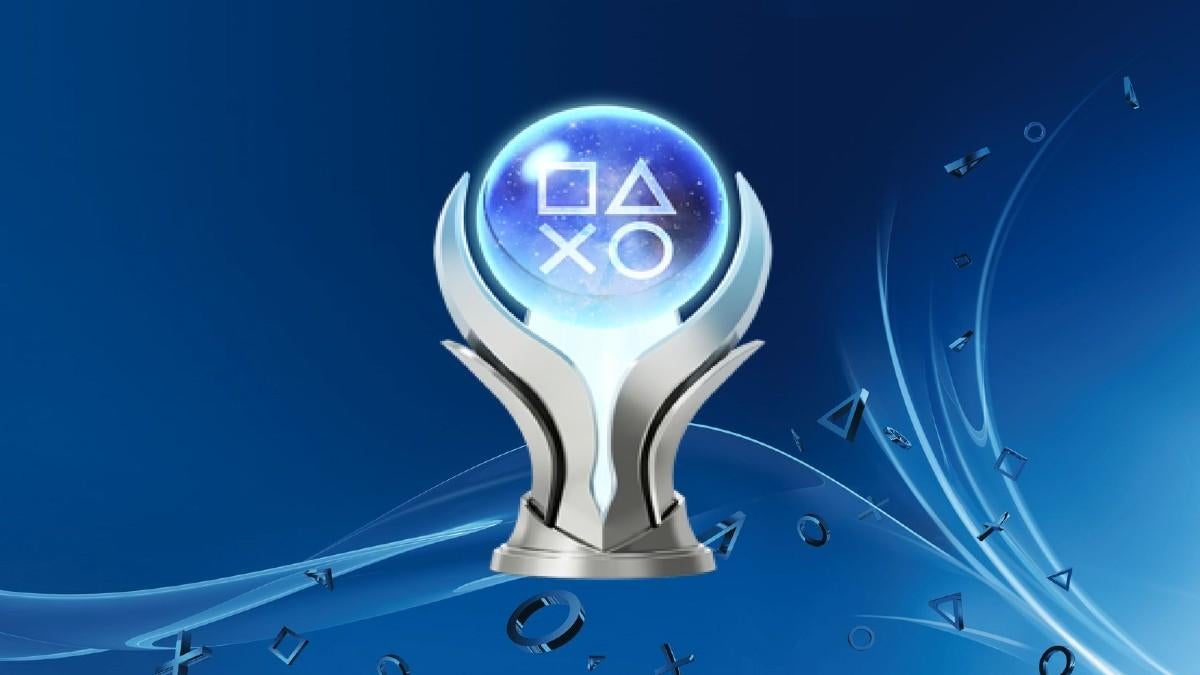 A new PlayStation release will take players at least 10 years to platinum, much to the chagrin of the PlayStation community. The platinum trophy is the last trophy in every game on PlayStation. Once the player unlocks the second to last trophy, they get a platinum, which essentially tells other players that this person has achieved 100% completion in that game. It’s nothing but bragging rights, but boy does it feel good. Trophy hunters aren’t exactly new to the concept of patience, there are a lot of challenging games that require a major time sink in order to fully complete them, but the player is usually proactive in achieving it.

Now, the long-awaited release of The Stanley Parable: Ultra Deluxe asks players to not do anything in the game for 10 years for its “Super Go Outside” trophy. If you somehow accidentally open the game on year 5, you’ll have to start again. The trophy requires players to not play the game for a full decade, meaning it won’t be achievable until April 2032. Of course, if you’re a trophy hunter, you know you don’t technically have to play by these rules. The only way the game would know that 10 years has passed is through the internal clock on the console, so it’s possible that if you just adjust the PlayStation clock to exactly 10 years have you last played the game, you could unlock the trophy. Although not a certainty, it’s unlikely many people are going to remember to come back to the game in 10 years, especially if the PlayStation 6 is out by then. The game is also available on Xbox, so if players want an easy (or extremely difficult depending on your strategy) 100 Gamerscore, it can likely be achieved the same way on Microsoft’s consoles.

There are a number of games that have previously made it so players can only unlock trophies and achievements after a certain amount of time has passed. Batman: Arkham City famously made it so players had to visit Calendar Man in his cell during every major holiday in real life to unlock a trophy/achievement. Of course, many just used the internal clock loophole, but some people waited a full year to unlock it.

Will you be unlocking this trophy in The Stanley Parable: Ultra Deluxe? Let me know in the comments below or hit me up on Twitter @Cade_Onder.

Chromebook 101: how to customize your Chromebook’s desktop