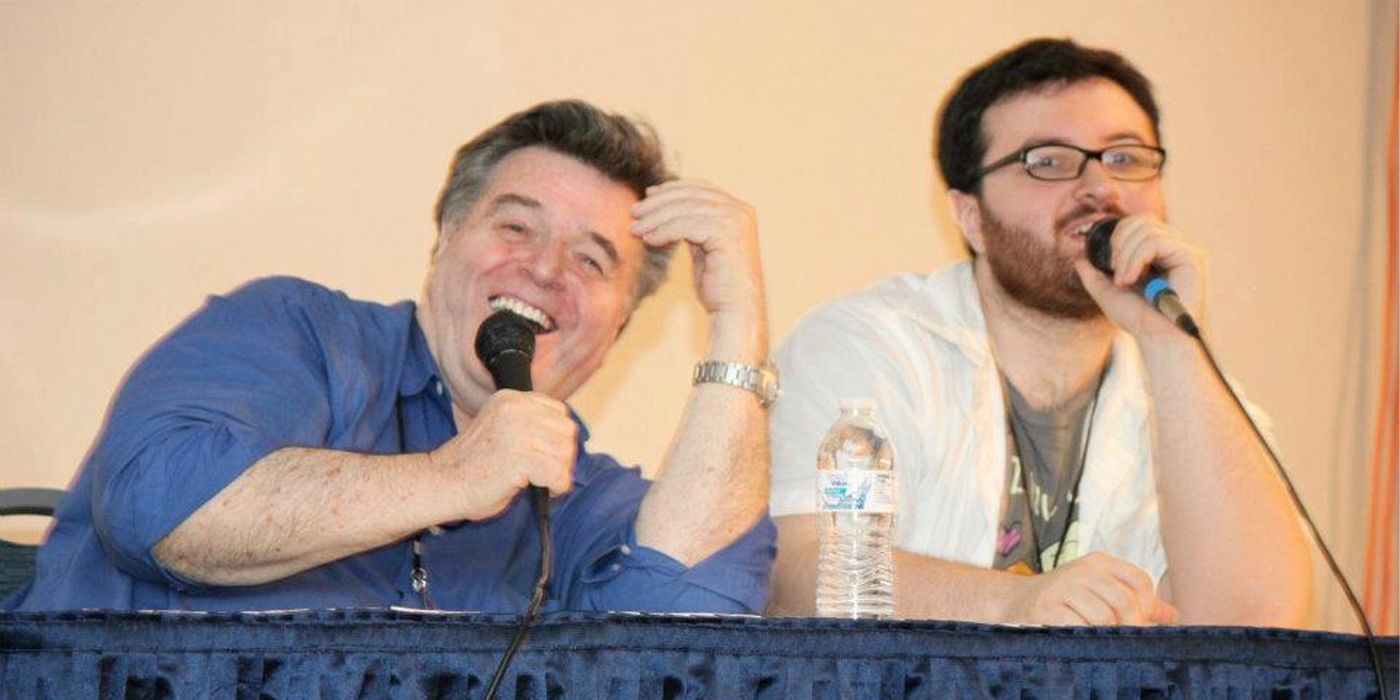 “What is it like having Neal Adams as your dad?”

That is how Josh Adams, son of the late comic creator, opened a eulogy for his father on Twitter. It was reported a day before the thread was posted that Neal Adams had passed away from sepsis on April 28 at the age of 80, survived by his wife Marilyn Adams, Josh Adams, his two other sons, two daughters and all of his grandchildren. In the eulogy, Josh Adams discusses how his father passed away on his birthday, as well as the massive impact he has had on everyone who knew and looked up to him.

Following the opening question, Adams writes, “I can’t tell you how many times that question has been posed to me since I was little.” Towards the beginning of the thread, he briefly summarizes a scene from the television series The Newsroom, in which news anchor Will McAvoy (Jeff Daniels) fails to speak to his father one last time before he passes away. “The scene has everything and nothing to do with what I’m feeling right now,” Adams writes.

“My father was a force,” he continues. “His career was defined by unparalleled artistic talent and an unwavering character that drove him to constantly fight for his peers and those in need. He would become known in the comics industry as one of the most influential creators of all time and champion social and creator’s rights. When he saw a problem, he wouldn’t hesitate.”

Neal Adams contributed his artistic talents to numerous characters for Marvel, DC Comics and other publishers for an extensive bibliography overall. In addition to his work for titles like Action Comics and Batman, he is responsible for iconic covers easily recognizable by comic fans, like the covers to the Superman vs. Muhammad Ali one-shot, Batman #251 and Green Lantern #76, to name only a few. As for championing social and creator’s rights, a notable example of this is how Neal Adams was instrumental in helping Superman creators Jerry Siegel and Joe Shuster gain benefits from Warner Bros. and credit for creating the character, which is why any reader today who picks up a comic book with Superman in it will find a credit like “Superman created by Jerry Siegel & Joe Shuster.”

Many writers, artists and more posted tributes to Neal Adams following his passing, including artists like Alex Ross and Jim Lee, writers like Scott Snyder and Tom King, and even Hollywood creators like James Gunn. In his thread, Josh Adams recounted how he would “see these interesting people who would treat [his] father with such reverence,” namedropping Neil Gaiman, Frank Miller and more. Throughout, Adams paints a picture of his father as a family man who was always “SO generous” towards others, before making the affirmation that not only was Neal Adams his father, but a father to all.

Sean is a Weekend Comic News Editor for CBR. His typical trip to the comic store always follows the same sequence: promising to limit how many issues he will buy, seeing them on the shelf and buying them all anyway. He dreams of writing his own someday. Aside from comics and superhero TV/movies, Sean also enjoys musicals (both movie and stage), classic rock, stand-up comedy and podcasts. If you are interested, feel free to follow him on Instagram, Twitter and/or TikTok as your @localcomicsean for his personal jokes, thoughts and feelings about comics!