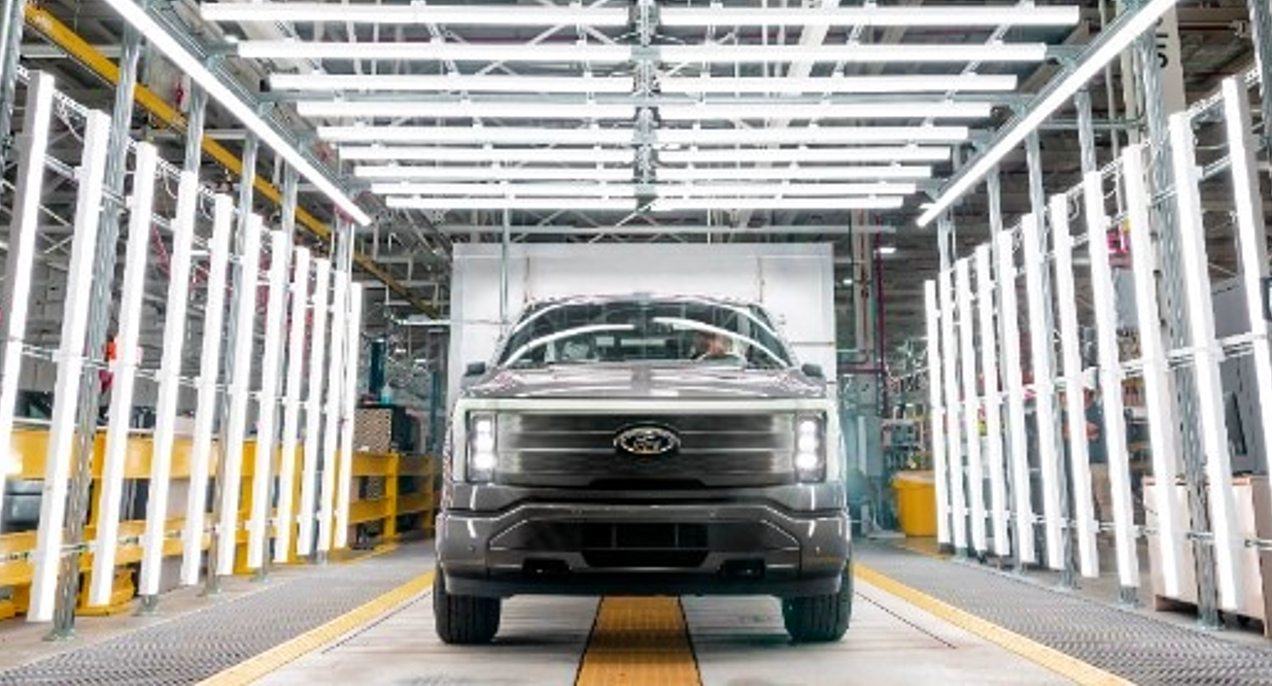 If you were planning on buying a Ford F-150 Lightning electric pickup truck just to flip it, you’ll have to wait for at least a year. Here’s how Ford is effectively killing the F-150 Lightning resale market before it booms.

RELATED: Ford Warns Dealers About the Problem With Markups on the F-150 Lightning

Are you familiar with streetwear brand Supreme? Supreme has sold every branded product under the sun, from t-shirts to bricks (yup, you read that right). The difference between a $0.57 brick from Home Depot and a branded $100+ brick from Supreme is supply. Home Depot bricks could get more expensive if there was suddenly a national shortage. The bottom line is that Supreme makes remarkable margins by keeping its products exclusive.

The same rules of supply and demand apply to any product, including Ford vehicles. In 2021 Ford revived the Bronco nameplate. Thanks to a limited supply that was ever further exacerbated by a global pandemic, Bronco models became pretty exclusive. Resellers saw this as an opportunity to cash in on how limited the Bronco was and make huge profits by selling Bronco models.

The end result was a resale market noticeable enough to make headlines. Bronco models were listed for double their MSRP on eBay. Ford clearly doesn’t want this to happen with the popular F-150 Lightning electric pickup truck. It’s nipping the possibility of an F-150 Lightning resale market in the bud.

Ford learned its lesson from the Bronco resale market

RELATED: Is the 2021 Ford Bronco First Edition Worth an Extra $94k Because It Is Popular?

The Blue Oval received plenty of flack and criticism for the way Bronco orders and deliveries were handled. There weren’t nearly enough Broncos to go around, and some of the lucky owners that reserved the SUV were flipping them for outrageous prices. This left a bad taste in the mouths of many consumers that wanted Bronco models.

Ford already has 200,000 reservations for the F-150 Lightning. The majority of those reservations are for the base model Pro trim and the XLT trim. These trims are currently sold out for at least a year. Ford’s no resale contract could allow the market to cool off, effectively killing any resale bubble from emerging because of a limited supply of electric trucks.

When can you buy a Ford F-150 Lightning?

RELATED: How Long Is the Wait for a Ford F-150 Lightning?

Production recently began for the F-150 Lightning, but that doesn’t mean that the average American will get behind the wheel of one anytime soon. It could take a year for Ford to produce more Pro and XLT models after fulfilling its many pre-orders and reservations. Lariat and Platinum trims seem to be available momentarily, but they’re much more expensive than the two lower trims.