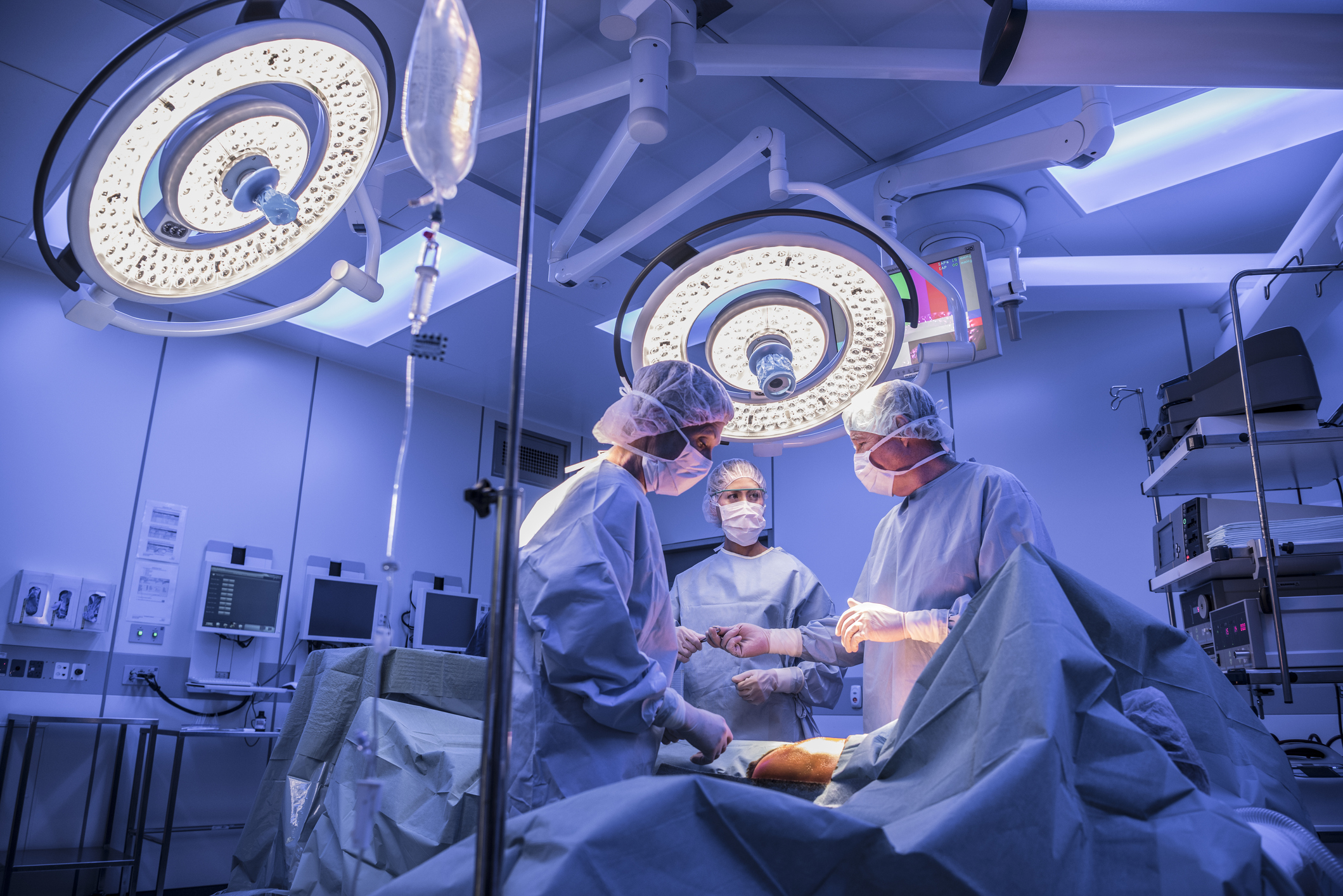 The market already has plenty to worry about between looming interest rate hikes, decades-high inflation, and geopolitical tensions. But it now has another concern: Mounting COVID cases and restrictions in China could have a profound impact on the global economic outlook in the near future.

As a result, the Nasdaq Composite has tumbled 23% below its 52-week high. Due in large part to that market volatility, small-cap medical device stock AngioDynamics (ANGO -6.32%) is 32.7% off of its 52-week high.

Here are three reasons why the Nasdaq’s bear market appears to have made AngioDynamics a bargain buy for growth investors.

In the third quarter of 2022 (ended Feb. 28). AngioDynamics reported $74 million in net sales. This works out to a 3.9% growth rate over the year-ago period. While the company came up a bit short of analysts’ expectation of $76.3 million in net sales for that most recent quarter, it has still surpassed net sales predictions in six of the past 10 quarters.

Low-single-digit net sales growth isn’t what you’d expect from a growth stock. However, it’s important to note that procedural volumes were pressured for much of AngioDynamics’ third quarter. This was most pronounced in December and January, but procedure volumes have steadily improved since mid-February, according to the company. Procedural volumes are the number of elective procedures that are performed by hospitals, which purchase AngioDynamics’ products. This is an important metric for AngioDynamics because if fewer procedures are performed, fewer of its products will be demanded.

The company’s Med Tech segment includes NanoKnife, a minimally invasive treatment for advanced or inoperable cancers; Auryon, a peripheral artery disease treatment; and a blood clot treatment known as the AlphaVac System. In this segment alone, AngioDynamics generated $19.6 million in net sales, a 28.6% year-over-year increase. This growth more than offsets the 2.8% decrease in the Med Devices segment, where net sales fell to $54.4 million compared to $55.9 million in the year-ago period.

Non-GAAP (generally accepted accounting principles) diluted earnings per share (EPS) surged 50% higher year over year to reach $0.03 in the third quarter. This crushed the average analyst forecast, which predicted a net loss per share of $0.01. And it marked the ninth quarter out of the past 10 that the stock matched or topped the analyst consensus. AngioDynamics’ greater net sales base and a 70-basis point expansion in its non-GAAP net margin to 1.8% were the two major factors contributing to this impressive earnings beat.

The product portfolio and pipeline should lead to future growth

AngioDynamics’ ability to produce modest growth despite all the interruptions since the onset of the COVID-19 pandemic is a testament to the strength of its existing product portfolio. The company’s Med Tech segment made up of the products discussed earlier continue to grow in importance with each passing quarter. For instance, the Med Tech segment portion of AngioDynamics’ total net sales grew from 18.5% through the first nine months of the fiscal year 2021 to 24.5% through the first nine months of this fiscal year. This is important because AngioDynamics’ chief financial officer Steve Trowbridge expects the company’s margins to expand as the more profitable Med Tech segment becomes a larger part of the overall business.

That growth should accelerate as the world eventually exits the pandemic. That’s because additional launches to the company’s planned thrombectomy portfolio (i.e., its AlphaVac System) for indications like the pulmonary embolism market and the company’s NanoKnife portfolio are expected in the years ahead. AngioDynamics anticipates that this will expand its total U.S. addressable market from $3 billion in the prior fiscal year to $8 billion by fiscal year 2025. New indications for AngioDynamics’ products and the larger addressable market should translate into growing net sales in the years ahead.

A cheap growth stock with a huge upside

AngioDynamics is a fundamentally strong business. And it appears to be a bargain based on its price-to-sales (P/S) ratio. The stock is trading at a P/S ratio of 2.7. This is significantly lower than where it arguably should be, considering analysts’ 7% to 8% annual sales growth outlook for this fiscal year and the next.

Perhaps this is why analysts have an average 12-month price target of $36 for the stock, which implies that AngioDynamics’ stock has a 67% upside from the current share price of around $22.