Symptoms of Mysterious Pediatric Hepatitis in US, Europe 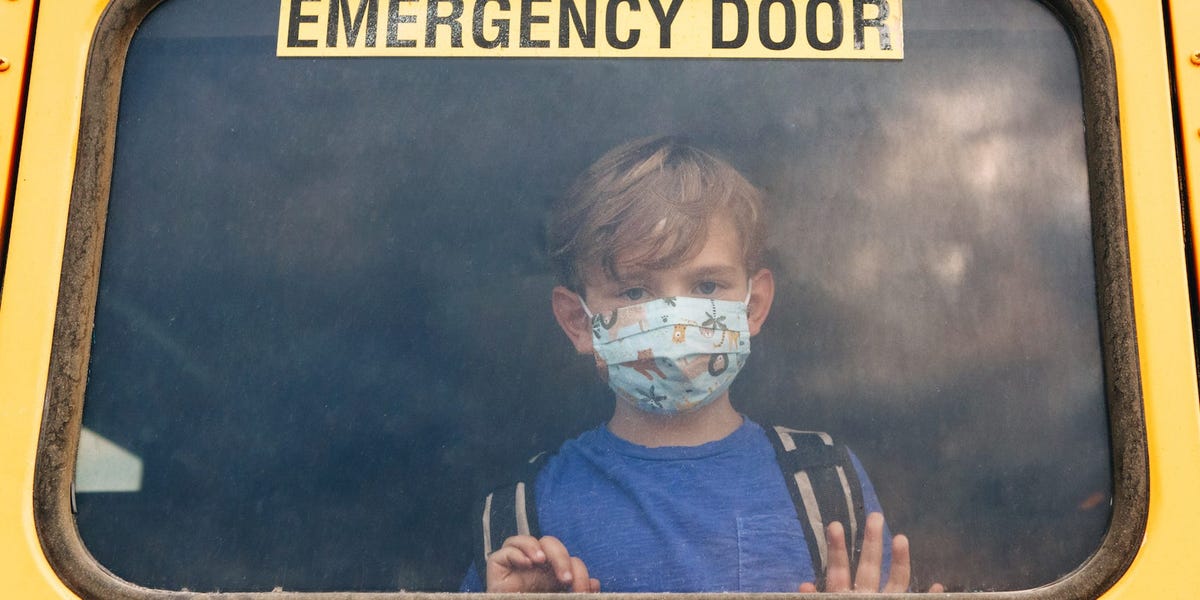 The Centers for Disease Control and Prevention and the World Health Organization are revealing new and striking details about the symptoms that children with a mysterious form of liver inflammation are experiencing as they get sick.

On Friday, the CDC released a new, more detailed report on the nine confirmed cases of adenovirus-linked hepatitis that were seen at Children’s of Alabama between October and February. Three of the patients suffered acute liver failure, and two required liver transplants. All of the patients were under seven years old, and the majority (five of them) were babies under the age of two.

Scientists at the WHO are also concerned about this uptick, and are tracking a similar outbreak of hepatitis cases in Europe. Around 10% of those patients have required liver transplants, and at least one child is dead.

Dr. Philippa Easterbrook, a senior scientist in the global hepatitis programme at the WHO, said during a Q&A on Thursday that this kind of “severe hepatitis is unusual” in kids, particularly because “the majority of these children were previously healthy,” and there doesn’t seem to be any sort of common, environmental exposure the youngsters have had to a toxin or metal that could be making them sick.

More cases of unusual hepatitis have been tracked stateside in North Carolina and in Wisconsin, where health authorities are reporting a possible death.

Jaundice, a tell-tale sign the liver isn’t working right, is a common symptom

Both the CDC and the WHO say that two of the first signs to be on alert for in little kids at home are:

If the hepatitis progresses, caregivers may notice tell-tale signs of jaundice setting in, including:

Keep in mind that these reports of severe pediatric hepatitis in the US and Europe are still quite rare, though. Roughly 170 cases have been tallied so far, across 16 different countries, Richard Peabody from the WHO said on Thursday.

Experts aren’t sure exactly what’s causing the liver inflammation, but they suspect that a virus called adenovirus 41, which has been discovered in many of the sick children, may have something to do with the condition. All nine children in Alabama were infected with an adenovirus, and at least seven of them tested positive for other viral pathogens, including Epstein-Barr virus, RSV, and rhinovirus. None of the Alabama kids tested positive for COVID.

But there’s still a possibility that the recent surge in pediatric COVID-19 infections may be playing some role in this outbreak, by dampening the ability of childrens’ immune systems to fight off other new pathogens, post-COVID (for now, that’s just a theory scientists have, requiring more investigation.) Experts say it’s highly unlikely the COVID-19 vaccines have anything to do with this issue, since most of the children who’ve been sick are too young to be vaccinated.

Because viruses spread through close contact, and — in some cases — from people accidentally putting poo in their mouths, basic hygiene measures, including good, regular handwashing, and the same masking, distancing, and ventilation protocols recommended against COVID-19 are the best prevention tools that clinicians recommend against this hepatitis.