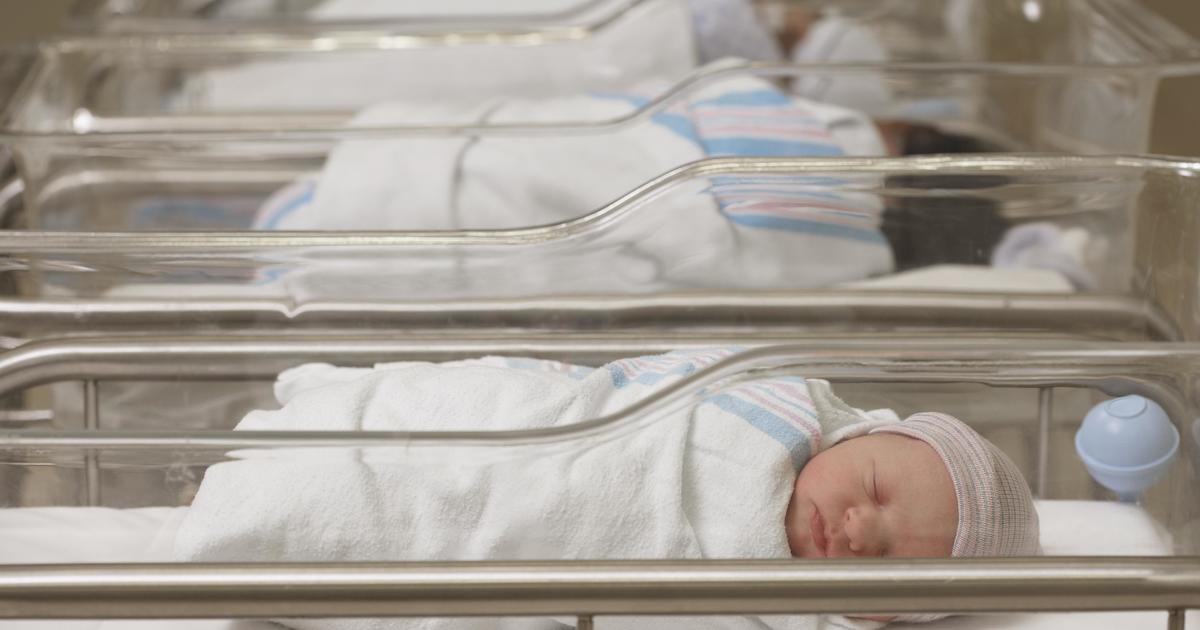 Italy’s tradition of giving a child their father’s last name has been overturned by a court. The country’s Constitutional Court ruled on Wednesday that both parents should be able to choose their baby’s surname.

The current practice of using the father’s last name is “discriminatory and harmful to the identity” of the child, the court said in a statement, according to Reuters. The court said children should be given both parents’ last names — in whichever order the parents decide — unless the parents agree to use just one.

The Italian government will have to create and approve new legislation in order to implement the court’s decision, Reuters reports.

In the U.S., each state has its own rules surrounding names on a birth certificate. Many states require two names — a first name and a family name — and certain states mandate that when parents are married at the time of their child’s birth, the father’s surname is used, according to usbirthcertificates.com, which aggregates information on states’ birth certificate laws. In Mississippi, the child automatically takes on the father’s surname when the parents are married, but a different name can be requested.

Meanwhile, other states allow for the child to take the mother’s maiden name, so long as both parents agree to it, according to usbirthcertificates.com.

Italy’s Minister for Family and Equal Opportunities Elena Bonetti wrote about the legislation on Facebook, saying the government will fully support the court’s decision.

“Today we turn the picture over: we recognize equal dignity and equal responsibility, even parental, to both parents,” Bonetti wrote. “A clear and solid indication is given, which reaffirms that the choice of our Constitution is the choice of a democracy that can be said accomplished only in the face of a full reach of gender equality.”

Italian lawmaker Cecilia D’Elia tweeted about the decision, saying mothers will be given the same “dignity as that of the father, a sign of civilization.”

Caitlin O’Kane is a digital content producer covering trending stories for CBS News and its good news brand, The Uplift.