US economic growth may hit the skids 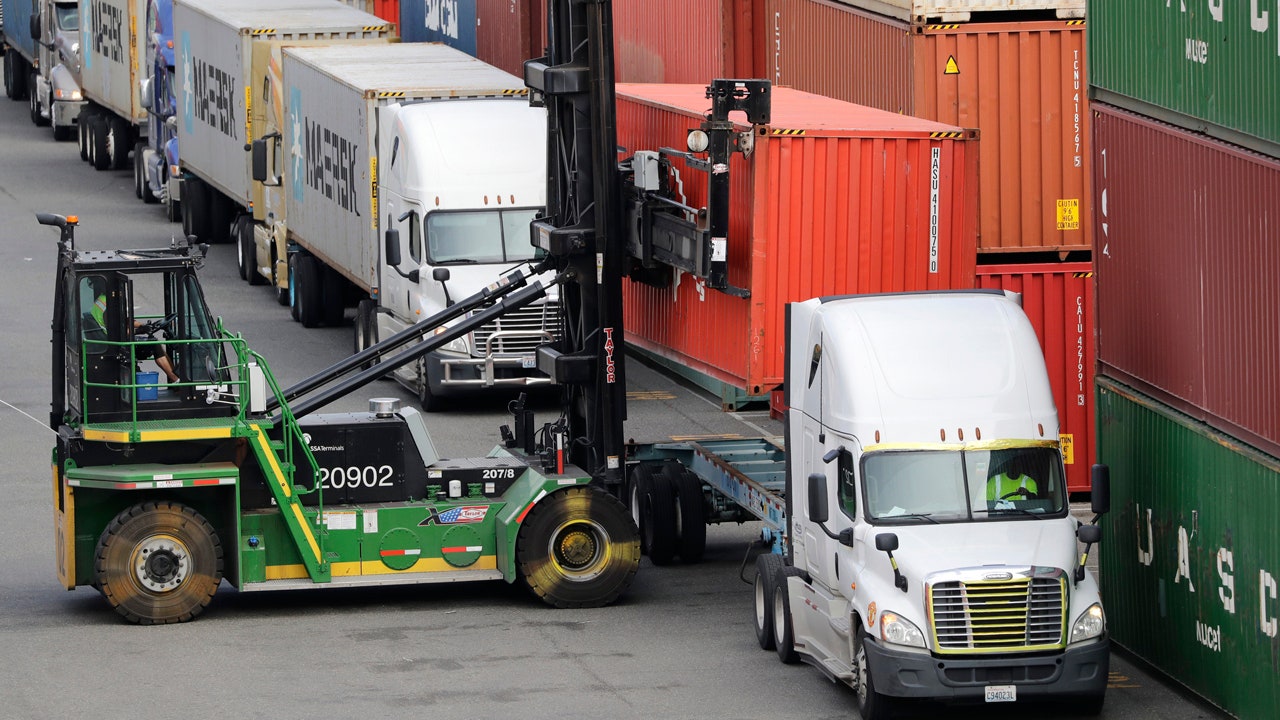 The U.S. economy likely slowed to a crawl during the first three months of the year, dampened by a record U.S. trade deficit and slower inventory growth after a very strong finish at the end of 2021.

The Bureau of Economic Analysis is slated to publish its preliminary estimate of first quarter gross domestic product, the broadest measure of goods and services produced in the country, at 8:30 a.m. ET Thursday. The data is expected to show that GDP slowed to 1.0% on an annualized basis, a sharp drop from the 5.7% recorded in 2021.

Some estimates are even bleaker. GDP Now, an up-to-date tracker monitored by the Federal Reserve Bank of Atlanta, is estimating first-quarter growth of just 0.4%.

Although economic growth is almost certainly slowing as the initial pandemic recovery bounce back — and the trillions of dollars in government stimuli — fades, a weak first-quarter GDP figure does not necessarily mean the economy is faltering.

That’s because GDP can sometimes be misleading. First, the headline figure often obscures the whole picture because the Commerce Department calculates the GDP on a quarter-over-quarter basis as if that level of growth were sustained for a full year. In times of huge swings up or down, it can exaggerate both the decline in growth and the subsequent rebound.

The big drop-off this quarter also stems from an increase in the U.S. trade deficit, less government spending and a decline in inventory levels. The widening trade deficit stems from a combination of import growth and slowing exports due to falling demand in the rest of the world.

A shipping container is lifted off the back of a truck as others wait in line to have their cargo unloaded at a terminal on Harbor Island in Seattle.  (AP Photo/Elaine Thompson, File / AP Newsroom)

Still, a growing number of Wall Street firms are forecasting an economic downturn within the next two years as a result of the Russian war in Ukraine, soaring inflation and an increasingly hawkish Federal Reserve. With the consumer price index at a 40-year-high, the U.S. central bank is moving quickly to raise rates in an effort to cool demand.

A shopper walks through the aisles of the Dollar Tree store in Alhambra, Calif., Dec. 10, 2021. (Frederic J. Brown/AFP via Getty Images / Getty Images)

Fed policymakers hiked the benchmark federal funds rate by 25 basis points in March and have since telegraphed that steeper, 50-point rate hikes are “on the table” at upcoming meetings, beginning in May.

The new challenges have prompted economists to downgrade their expectations for the year. The International Monetary Fund said in its latest World Economic Outlook that global domestic gross product will grow by 3.6% this year, a 0.8 percentage point drop from its January estimate.

“Global economic prospects have been severely set back, largely because of Russia’s invasion of Ukraine,” Pierre-Olivier Gourinchas, the IMF chief economist, wrote in a blog post accompanying the report. “This crisis unfolds even as the global economy has not yet fully recovered from the pandemic.”

Peanut butter recall: Candy and snacks made with Jif now being recalled