Twitch Drops Aren’t Your Last Chance For Overwatch 2 Beta Access, Thanks To The Overwatch League 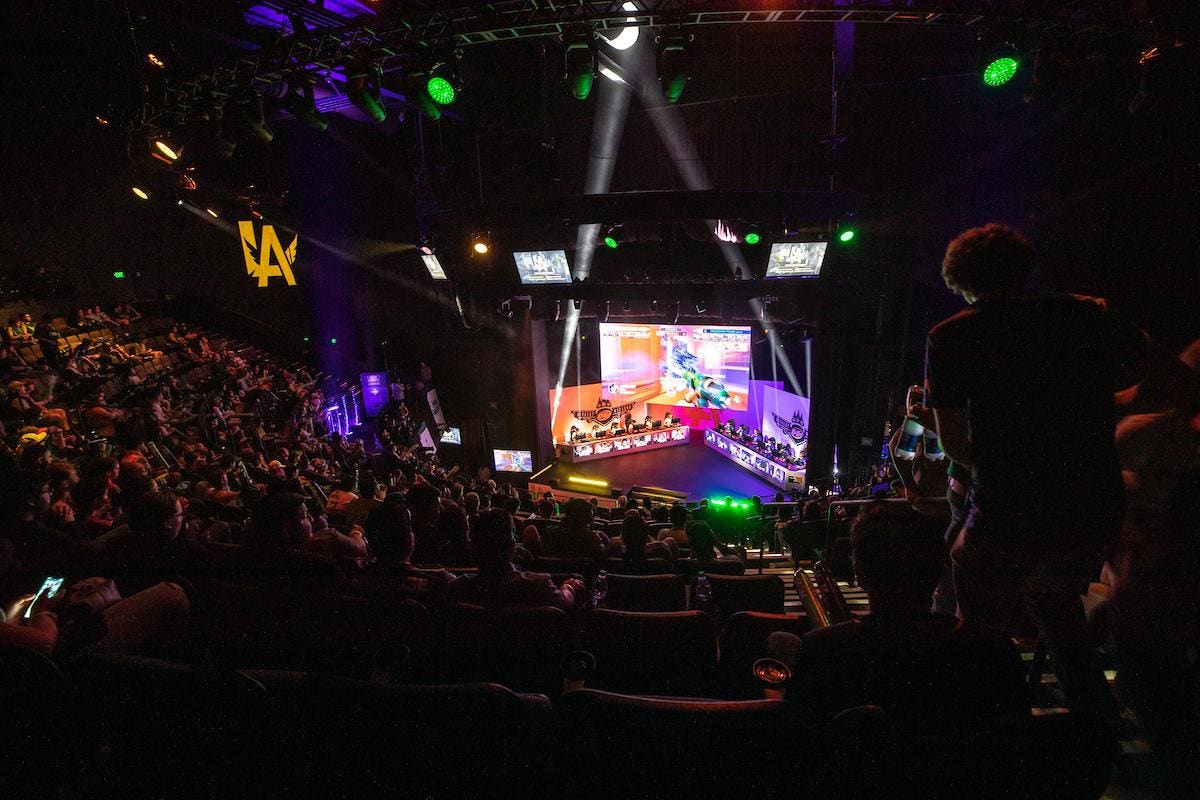 If you missed out on claiming Overwatch 2 beta access through today’s mega Twitch Drops campaign, all is not lost. The Overwatch League will give away thousands of beta keys during its opening weekend.

MORE FROM FORBESThe Overwatch 2 PVP Beta Is Now Live, Here’s How To Get InBy Kris Holt

OWL postponed the first two weeks of matches in the East due to COVID-19 protocols, so all of the opening weekend games take place during the afternoon and evening in the Americas. They start at 3PM Eastern time ach day between May 5 and May 8. You can see the full week 1 schedule here:

Overwatch League matches are broadcast on YouTube, rather than Twitch. To be eligible for an Overwatch 2 beta key through this campaign, you’ll need to connect your YouTube account to Battle.net. You can do that by clicking or tapping the Rewards icon below the OWL YouTube stream.

You need to watch at least one hour of OWL broadcasts to be eligible. The English, French and Korean broadcasts will all offer drops. The rules for OWL’s Overwatch 2 beta key giveaway are here.

What’s more, you’ll be able to watch how the pros play Overwatch 2 and you’ll receive Overwatch League tokens. You can spend those on in-game OWL skins. Five tokens will drop into your account for each hour watched, and you’ll get double tokens during the following matches:

For everything you need to know about the Overwatch 2 beta, read up on my impressions, the system requirements and the patch notes with all the changes from the live game:

The first Overwatch 2 beta will run until May 17. There will be more betas in the future, including ones for console players.

Have more questions about the beta? Hit me up on Twitter and I’ll help as best I can.

Chromebook 101: how to customize your Chromebook’s desktop