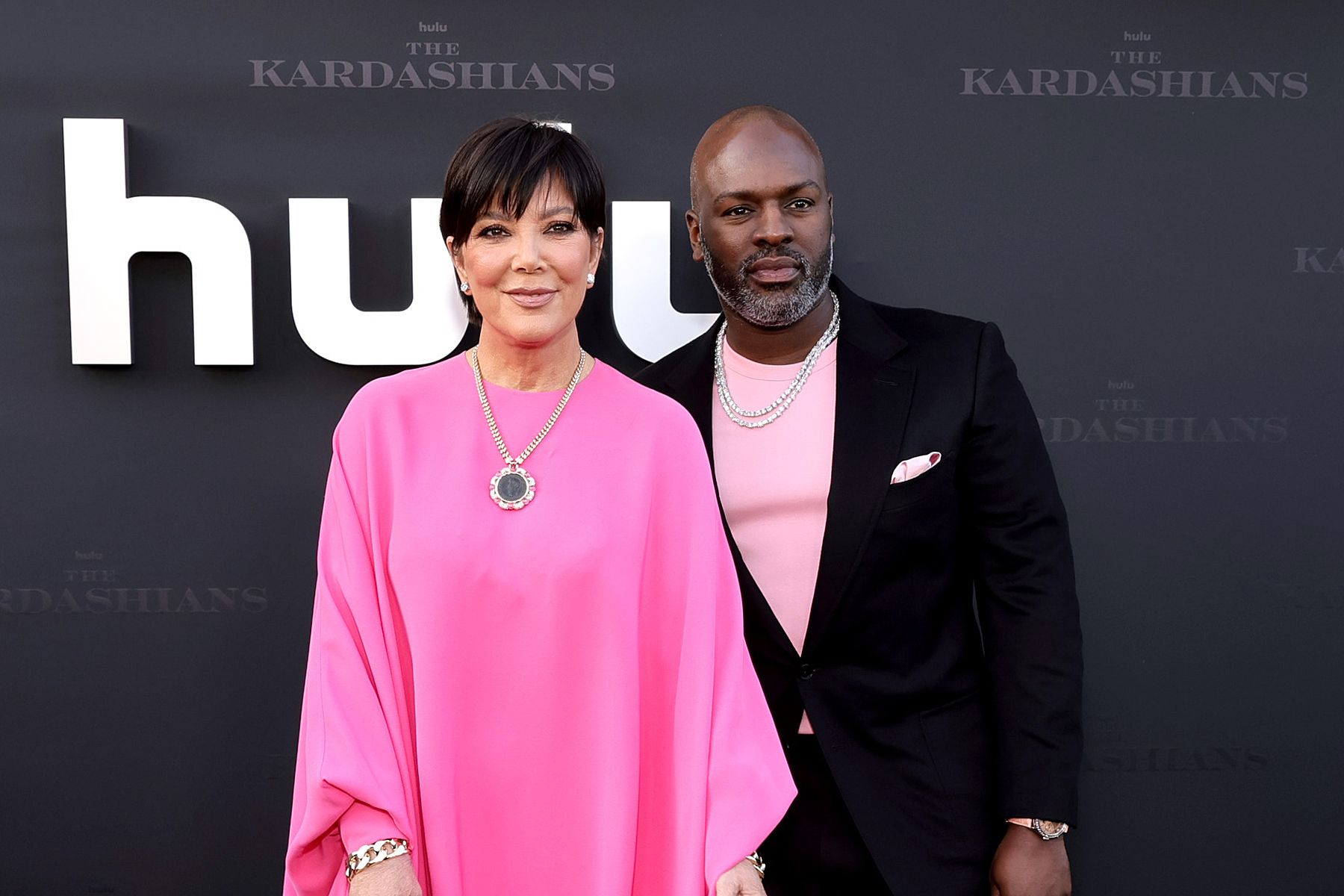 Corey Gamble became the star witness for his girlfriend Kris Jenner and three of her daughters Tuesday when he testified in a Los Angeles courtroom that he personally witnessed Blac Chyna “punching” Rob Kardashian during a pivotal fight at the center of Chyna’s defamation claims against the world-famous women.

The testimony was critical because Chyna, 33, claims she never physically harmed Rob Kardashian, her former fiancé and father of her daughter Dream, during the blowout fight that caused her to move out from under the same roof as the only Kardashian brother.

Chyna, a model and influencer who starred with Rob in one season of the E! reality show Rob & Chyna in 2016, admits she damaged a gingerbread house, a door and a TV after Rob allegedly stole her phone the morning of the Dec. 15, 2016 fight, but she claims Kris Jenner, Kim Kardashian, Khloé Kardashian and Kylie Jenner illegally defamed her and destroyed her TV career when they used the fight to portray her as physically abusive to E! executives.

Called before jurors Tuesday by Kardashian-Jenner lawyer Michael Rhodes, Gamble, 41, gave the first third-party, eyewitness testimony of the critical fight, and his version was dramatically different from what Chyna portrayed during her turn on the witness stand last week.

Gamble said it was shortly before “daybreak” on Dec. 15, 2016, when Kris received an emergency phone call from Rob’s number that woke the couple in their bed. He said Kris put the call on speaker phone, and claimed he could hear Chyna “screaming” obscenities at Rob, including the line, “I’m gonna kill you, you fat motherfucker.”

Gamble testified that he jumped out of bed, got dressed and refused to let Kris accompany him to the nearby house belonging to Kylie Jenner where Rob and Chyna had been living with their newborn daughter.

“She wanted to, but I told her ‘no’ because I felt like it would be dangerous for her, and I just don’t want anything to ever happen to her,” Gamble testified as Kris watched from the front row of the courtroom gallery with Kim and Khloé seated beside her.

Gamble said it only took him about two minutes to speed over to Kylie’s house. When he arrived, he claimed to see Chyna standing about eight feet away from Rob with some type of “rod” in her hand that she quickly dropped when she noticed his arrival, he said. According to Gamble, Chyna, whose legal name is Angela White, then picked up some type of phone cord and threw it at Rob as she also rushed at him trying to hit him.

“By the time she got to him, she started hitting him. I was able to get in the middle of them two. I even got hit two or three times. And I was able to get him away, them two separated. And I told him to get his keys and his wallet and get the hell out of there,” Gamble told the jury.

“So she hit you?” Rhodes asked.

“Well, she was hitting at Rob, but I got in the middle so I just took a couple of hits,” Gamble testified.

“You saw that with your own two eyes?” Rhodes asked.

“And that’s your testimony under penalty of perjury, that you saw Ms. White that morning trying to and hitting Rob?” Rhodes asked.

“Yes,” Gamble replied, adding that when he noticed his car had blocked Rob’s in the driveway, he knew he had to be quick about moving it so Rob could “get to safety.”

“By time I got to my car to move it, she had already jumped back on him and started punching him in the back, and the back of his head, and the side of his head. She was just hitting him, and I was just trying to get back,” Gamble testified as several jurors scribbled in their court-supplied notebooks.

He said as soon as he jumped out of his car and Rob prepared to back out, Chyna “threw a chair” at Rob’s car. “It hit the front side of his car, and then she tried to grab a little table, and I grabbed that out of her hands and Rob was already slowly backing out of driveway to leave,” he testified.

“And you saw that with your own two eyes?” Rhodes asked.

Gamble is due back on the witness stand Wednesday. His testimony followed after Kim and Khloé Kardashian testified earlier in the day that they did not intentionally interfere with Chyna’s contract on Rob & Chyna and were not the reason E! ultimately decided not to run a second season of Rob & Chyna, as Chyna claims in her lawsuit.