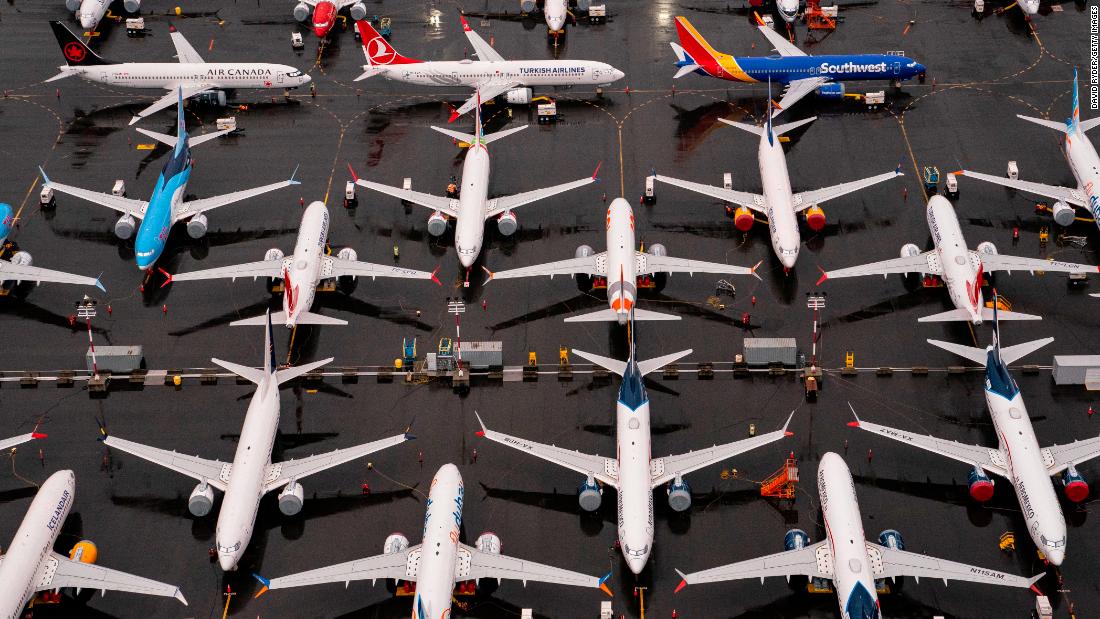 The aircraft builder announced Wednesday it would temporarily pause the start of production for its 777X passenger jet, which it planned to start delivering to customers by the end of 2023. Demand for long-range and widebody passenger jets, a key to Boeing’s commercial jet business, continues to be hurt by weak demand for international flights during the pandemic.

Demand for Boeing’s freighter aircraft has remained strong, so it will go forward with the recently launched 777X freighter before it starts production of the 777X passenger jet. Boeing will continue to build both the earlier passenger and freighter versions of its 777 jet, known as the 777 Classic. Those models are due to be replaced by the 777X.

Pushing back plans for the 777X passenger jet will result in a total of $1.5 billion of abnormal costs for Boeing starting in the second quarter and continuing until production resumes.

The company also booked $1.2 billion in special charges in the first quarter, including a $660 million charge related to higher supplier costs, higher costs to finalize technical requirements and schedule delays for completion of jets that will be used as the next Air Force One planes. It also includes $212 million in charges related to disruption of business caused by sanctions on Russia triggered by its invasion of Ukraine and a $367 million charge related to supply chain constraints, Covid-19 and inflationary pressures on its Red Hawk military jet.

“It was a messier quarter than any of us would have liked,” said CEO David Calhoun in an interview on CNBC.

The company also had an 8% drop in revenue to $14 billion compared to a year earlier. Analysts had been forecasting revenue to rise to $16 billion.

Calhoun said the company remains confident in the 777X, despite the problems. He said the current certification process with the Federal Aviation Administration is one of the reasons to push back production of the plane.

“We remain confident in the 777 program and our customers continue to see the value,” he said in the note to Boeing staff. “Airplane programs serve our market for several decades, and it is important we take the time now to position for long-term success.”

Boeing said it has taken an important step to restart deliveries of another widebody jet, the 787 Dreamliner, which have been halted since June of 2021 due to quality control concerns. Boeing disclosed Wednesday that it has submitted a certification plan to the FAA that would allow deliveries to resume, although it could not give an estimate as to when that will happen.

“Everyone would love for me to give you a date,” Calhoun said in his CNBC interview. “I can’t do that because the FAA controls that process. We are confident and comfortable we’ve submitted the best that Boeing can submit.”