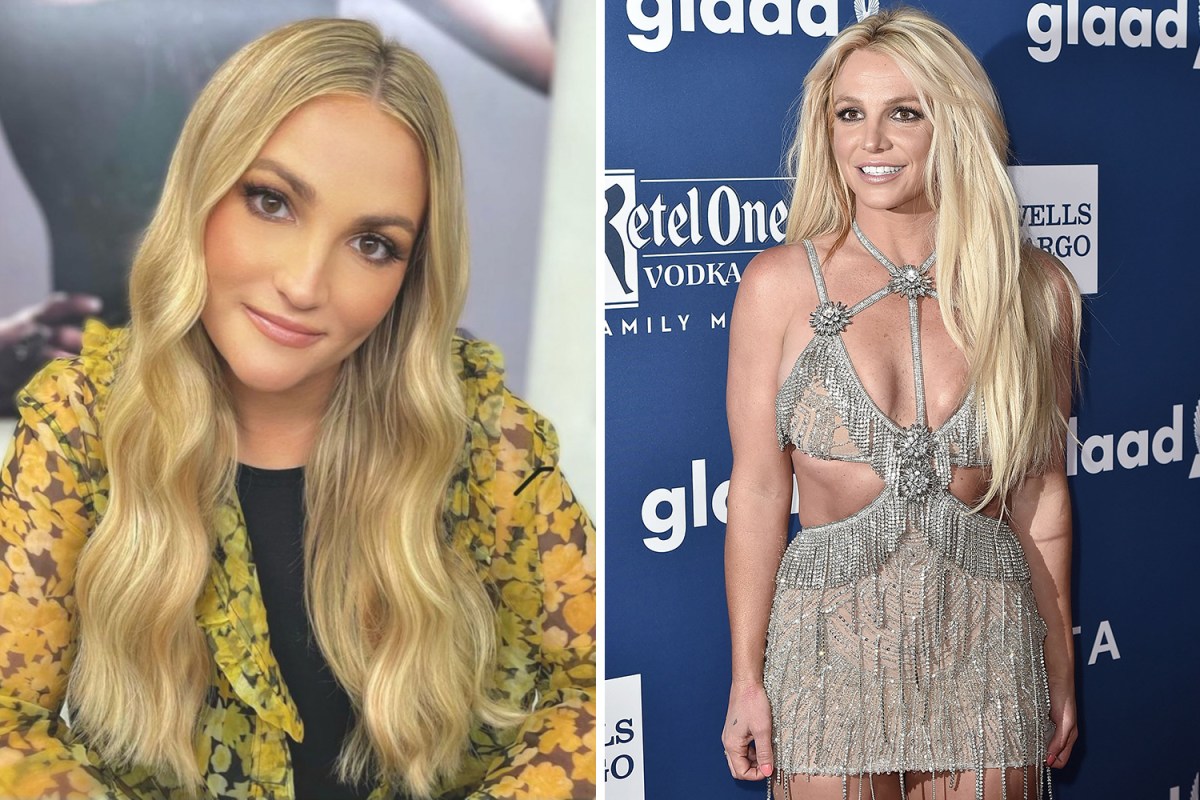 BRITNEY Spears’ sister Jamie Lynn is set to launch her own podcast despite being in the middle of a bitter feud with the popstar.

The 30-year-old plans on spilling the beans about everything in her life – including her relationship with her sibling, 40.

In recent months Jamie Lynn has released her own book Things I Should Have Said and returned to acting by starring in Netflix’s Sweet Magnolias.

Now she’s determined to create a successful podcast for fans, according to TMZ.

The former Zoey 101 star has been wanting to do it for ages, and now she thinks it’s the perfect time to release her own online chat show.

It is not known when Jamie Lynn’s podcast will be released.

Just last month Britney slammed her sister as “lying scum” after she bragged about the sales of her scathing tell-all book.

The Baby One More Time popstar took to her Instagram account to rip her younger sister over her words in her memoir.

The pair have been involved in a nasty feud ever since.

Britney has threatened to sue her sister and even called her a “brat”.

Britney uploaded two clips from TV shows The Talk and The Real, both of which featured panels taking the singer’s side.

They argued Jamie Lynn’s words would have been best said in private rather than plastered over the new release.

Yet it was in the caption that Brit showed her true strength of feeling as she raged: “National best seller???? DUH…. the timing of your book was unbelievable Jamie Lynn … especially knowing the whole world had no clue what was really done to me!!!!

“My whole family including you is saying YOU DIDN’T KNOW …. Bulls**t !!

“But what these women are saying here is pretty clear!!!!

“I’m just kinda shocked that more people like these real soul sisters aren’t telling it like it is!!! Congrats best seller … I’m not surprised at all!!!

“The nerve of you to sell a book now and talk s**t but your f**king lying just like you lied about Alexa Nikolas!!!!

“I wish you would take a lie detector test so all these masses of people see you’re lying through your teeth about me!!!!

“I wish the almighty, Lord would could come down and show this whole world that you’re lying and making money off of me!!!!”

The pop princess ended her scathing message with the words: “You are scum, Jamie Lynn.”

Britney’s dad Jamie was put in control of her assets after a series of meltdowns.

Since gaining back control, Britney has slammed her family members.